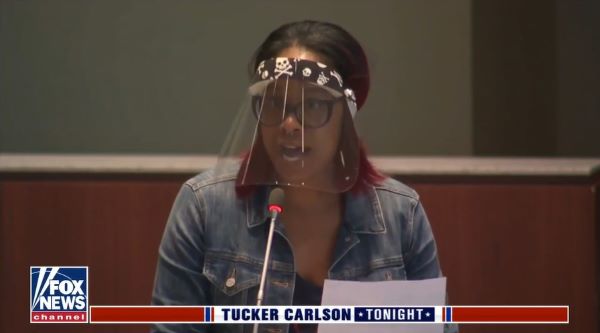 Virginia Parents Fight Back Against New, Explicit Literature Approved By The School

Loudoun County, Virginia, outside Washington, D.C. was for a very long time, for generations, a reasonable place.

It was orderly and calm and well maintained. Loudoun County famously worked. Certainly in contrast to the city nearby. Then two things happened to Loudoun County. First, lots of federal money flowed in. All those government contracts in Washington made Loudoun County rich. In fact, Loudoun County is now the…