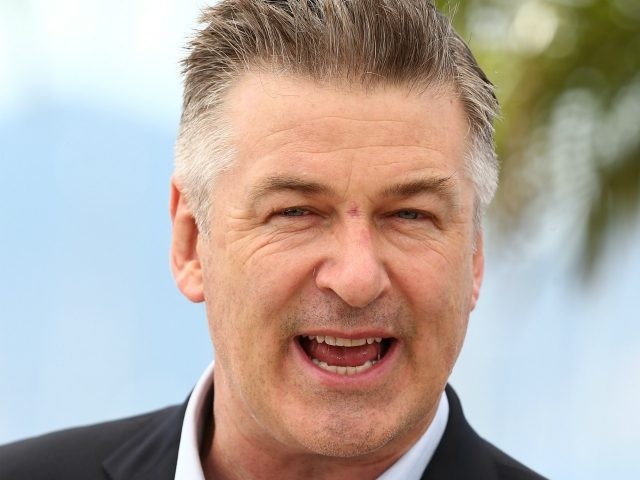 Alec Baldwin has once again bashed cancel culture, this time comparing it to the devastation of a “forest fire.”

“Cancel culture is like a forest fire in constant need of fuel. Functioning objectively. No prejudice. No code. Just destroy. The deserving and the undeserving alike,” the 63-year-old actor tweeted Friday.

Baldwin’s take was written just one day after he slammed U.S. Congress.

“There appears to be a zero tolerance policy for bad behavior everywhere except where it matters most: the US Congress,” he wrote on the social media platform.