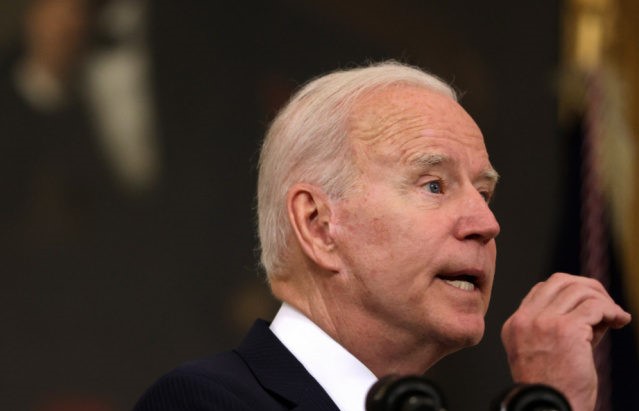 More and more details are emerging about Joe Biden’s personal habits, including an apparent aversion to leafy greens when he faces the public.

The New York Times recently spoke with more than two dozen current and former associates of the man in the Oval Office, including Christopher Freeman, who catered for Biden several times a week when he was the vice president.

Freeman claims that the staff was told not to serve leafy greens at various events during Biden’s tenure because the VP didn’t want to be pictured with leaves stuck in his teeth.