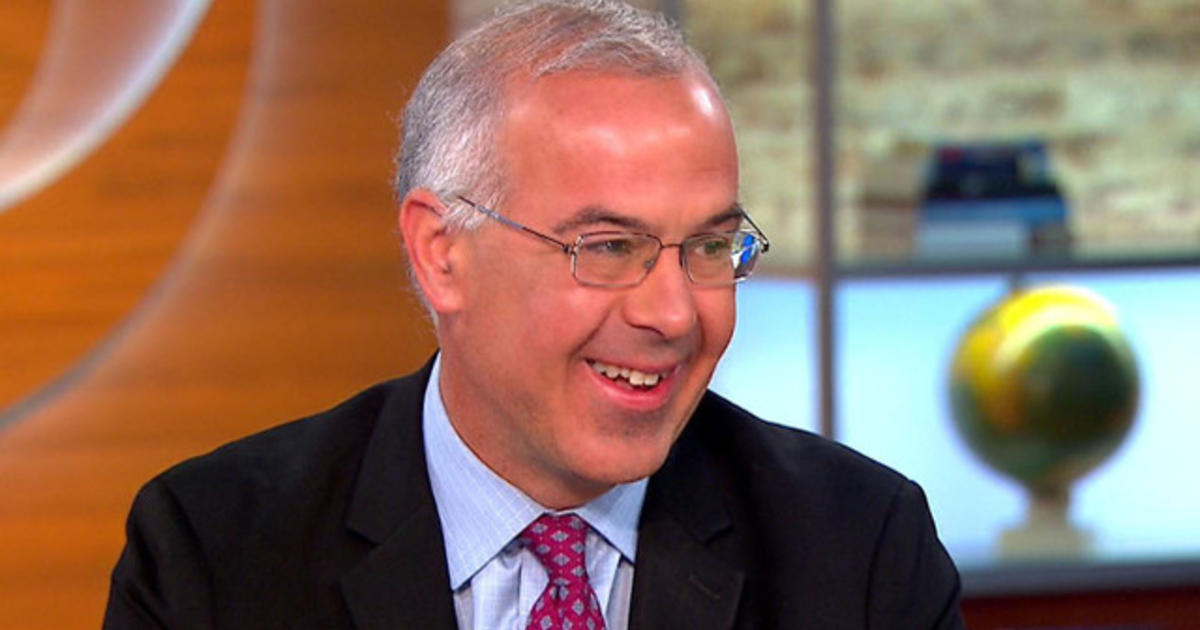 David Brooks on "CBS This Morning"

On Friday’s “PBS NewsHour,” New York Times columnist David Brooks said that there have been many “regulated conflicts” where Hamas acts to improve its standing with Palestnians, “The Israelis do something else, often an overreaction.” And then both sides stand down. Brooks added that things are that way now, but there has been a “perpetual escalation” over the last few days.

Brooks stated that he doesn’t see much of a role for the United States in the conflict at the moment, and “I’ve covered a lot of these regulated conflicts in the Middle East. Hamas decides it wants to improve its position with the Palestinians in the West Bank, so it does something. The Israelis do something else, often an overreaction. And, in this case, Hamas sent missiles toward Jerusalem, which was an escalation. The Israelis overreacted, I think, by going into Gaza. And, usually, they can regulate it enough. So, they realize, OK, we made our point, let’s both stand down and that has happened repeatedly.”