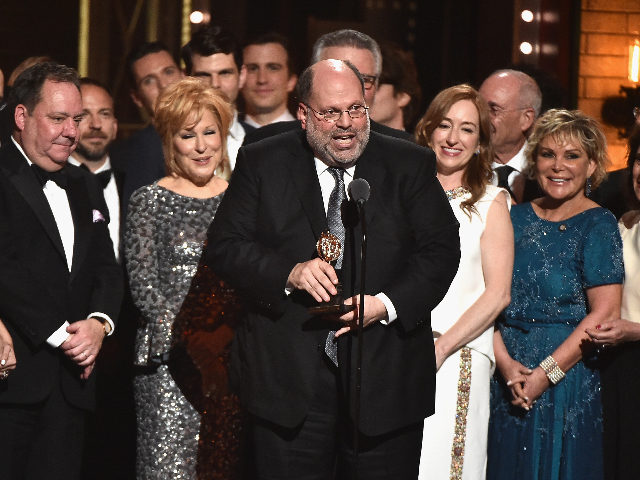 A new report has found that Hollywood’s culture of bullying, abusive behavior, and employee mistreatment continues unabated despite high-profile scandals that have drawn widespread attention to the problem.

“Nowhere in Hollywood is the stark power differential more visible than between executives and their assistants. That dynamic drives higher levels of abuse among assistants across all kinds of entertainment work,” the study said, according to multiple reports.