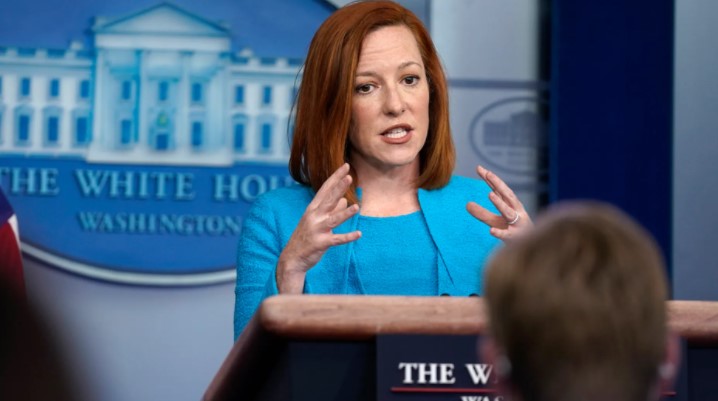 The comment came when a reporter asked Psaki to explain why Biden had just met with six illegal aliens who are campaigning for national amnesty.

The six illegals were brought to the United States as children by their illegal alien parents without legal or public approval. They are enrolled in former President Barack Obama’s legally uncertain work-permit program, dubbed Deferred Action for Childhood Arrivals (DACA). The questioner asked, “What message is the president trying to send by having DACA recipients come here? [You] have all these [political] priorities you have to do, [such as] jobs and infrastructure. … Where does immigration rank?”