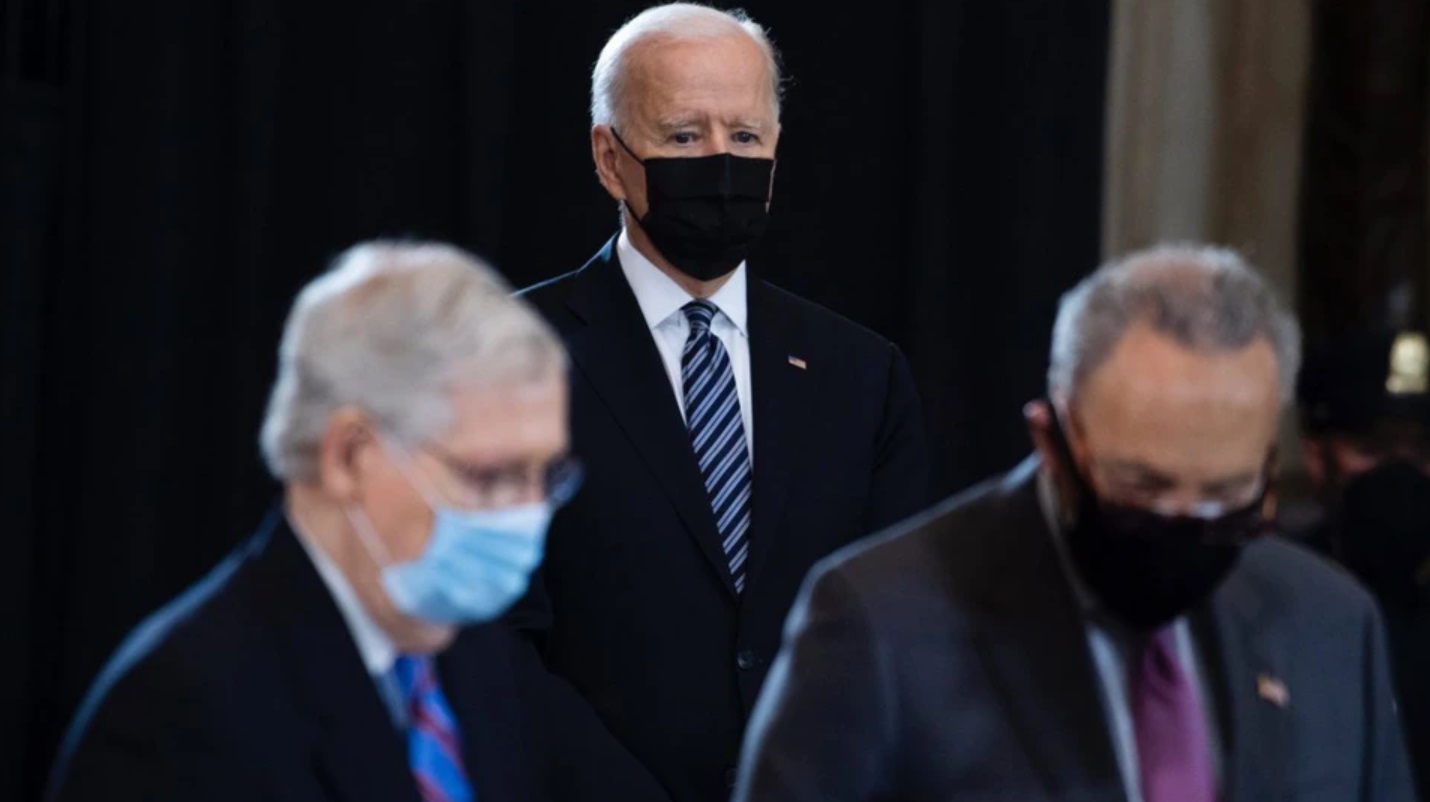 Riddle me this: Why would Republicans fall for the Democrats’ age-old ploy of pressuring them into working on “bipartisan” legislation that will only advance the Democratic agenda and damage the nation?

Indeed, what’s the point in the GOP puffing up its chest about ousting Liz Cheney from her House leadership position if they’re just going to turn around and behave like never-Trumpers by caving on President Biden’s agenda? Why would they play footsy with the most militantly leftist party in American history? That can’t possibly be good for America, nor can it be good for their political fortunes, as voters don’t want them to be spineless wimps.