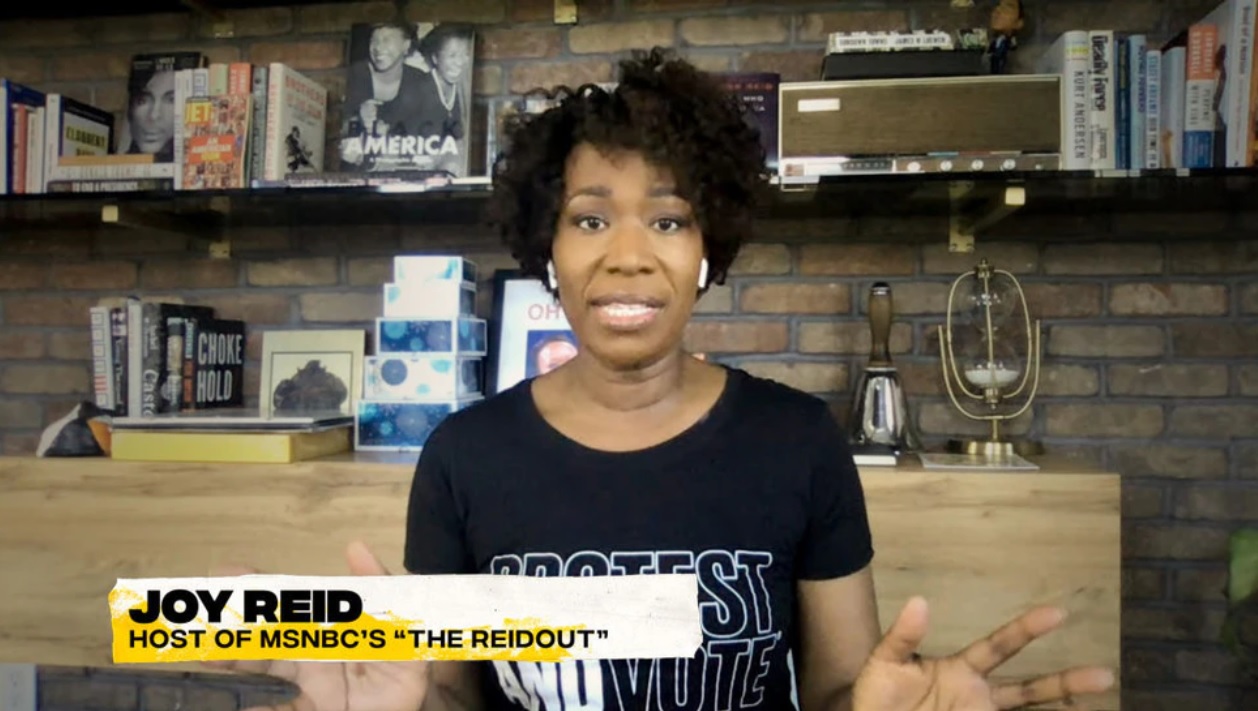 When MSNBC host Joy Reid asked her guest for an explanation of the Israeli-Gaza conflict, the Palestinian expert replied, “Jewish supremacy.” Yet Reid offered no pushback during the closing segment of Friday’s edition of “The ReidOut.”

Reid introduced her guest as “my friend Rula Jebreal, who is a foreign policy analyst and visiting professor at the University of Miami.”

Jebreal’s comments came after Mohammed El-Kurd, who was evicted from his home in Jerusalem’s Sheikh-Jarrah neighborhood, called the Israeli Defense Forces (IDF) the “Israeli terrorist forces” and likened them to “fascists.”