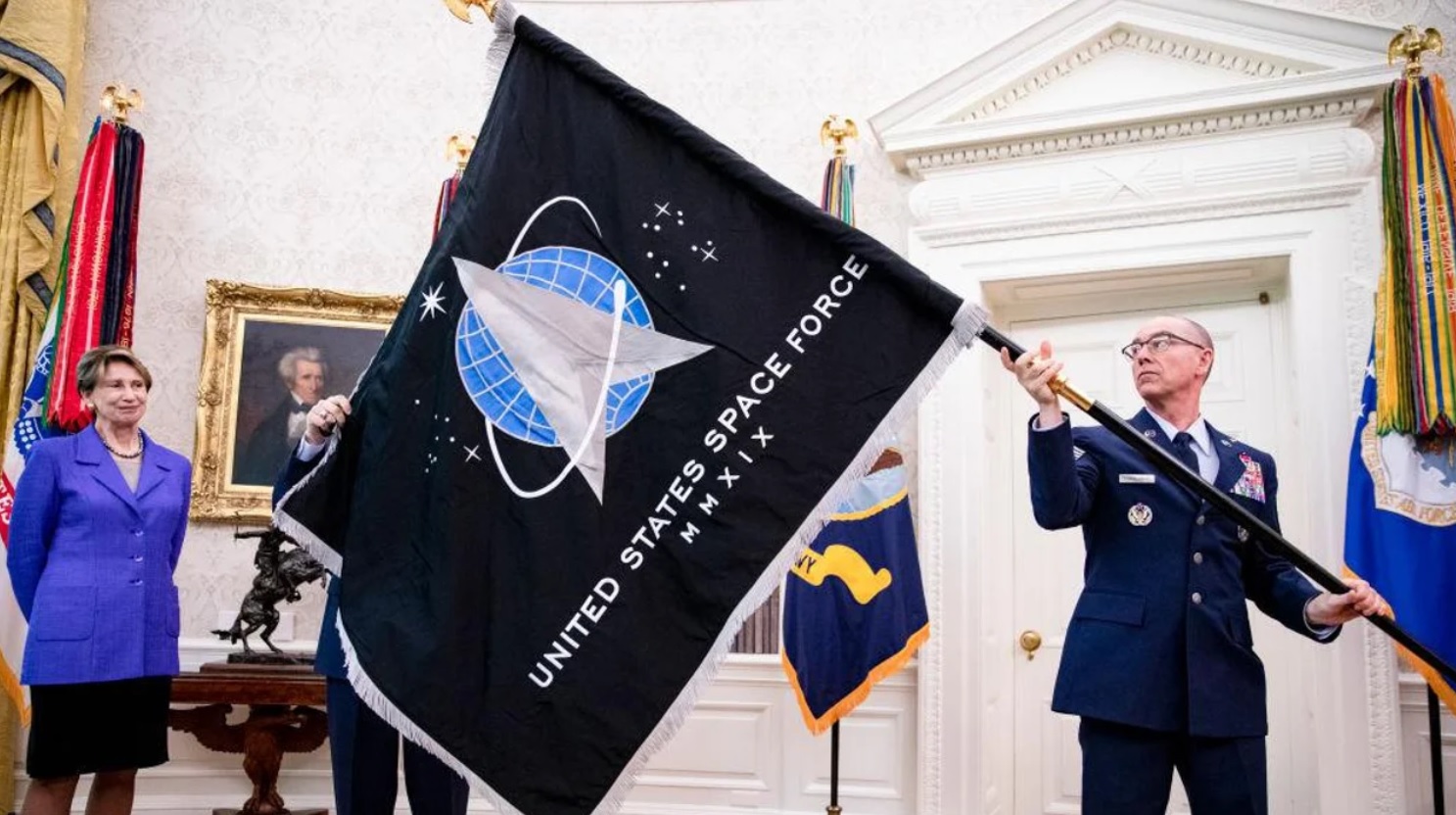 A commander in the Space Force has been fired for comments he made during a podcast appearance where he warned that Marxism is infiltrating the United States military, according to a report from Military.com.

Lt. Col. Matthew Lohmeier was the commander of the 11th Space Warning Squadron at Buckley Air Force Base in Colorado. Lohmeier had served in the U.S. Air Force for over 14 years, including being a former F-15C fighter pilot and T-38 Talon jet instructor pilot.

On Friday, Lohmeier was purportedly relieved of his post because he sounded the alarm about Marxism and critical race theory in the military during a podcast appearance where he was promoting his book. Lt. Gen. Stephen Whiting, the head of Space Operations Command, reportedly fired Lohmeier over a loss of confidence in his ability to lead.