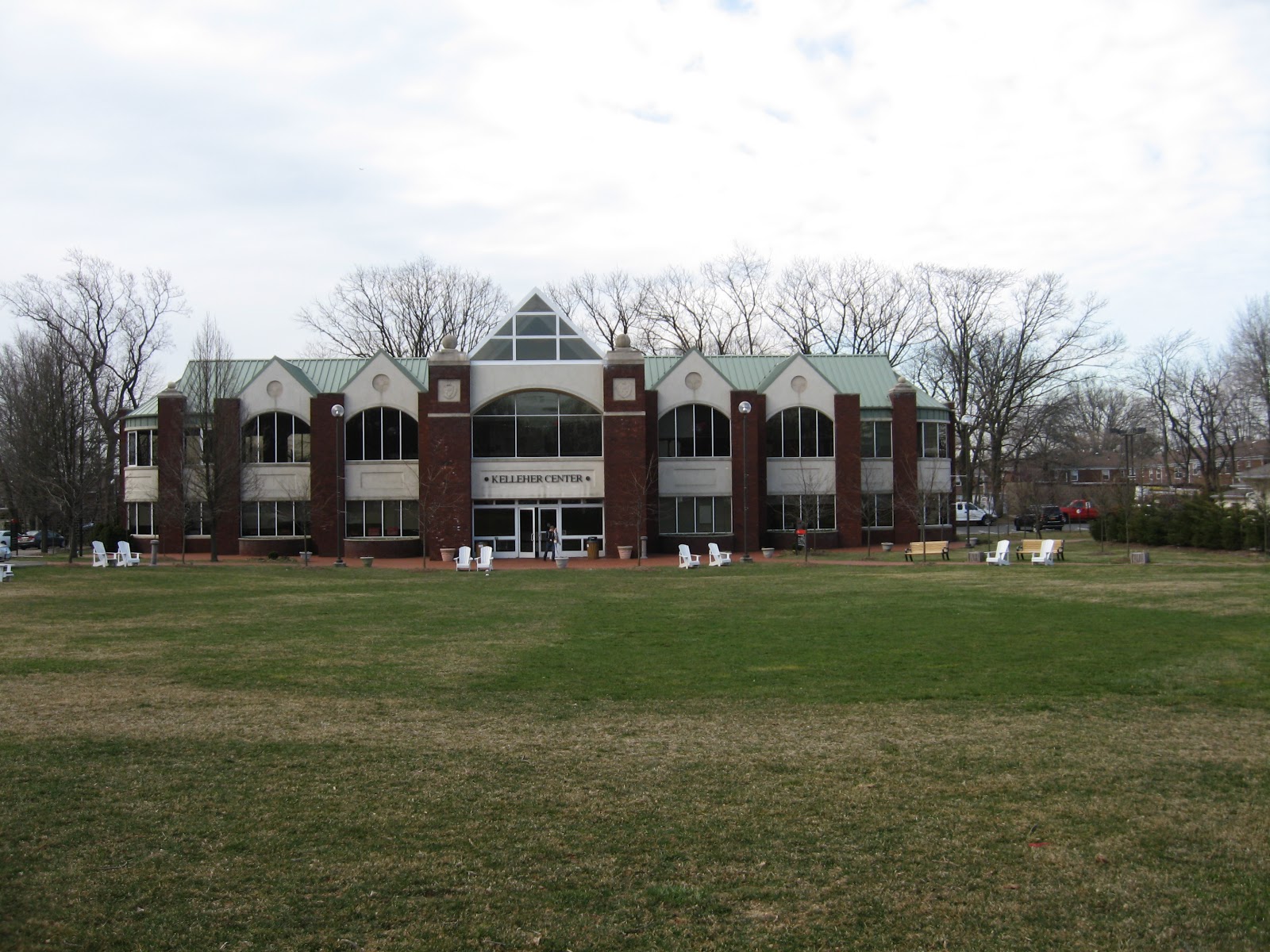 In a twist worthy of Mark Twain himself, a St. John’s University professor has been fired for reading a passage containing the N-word from Twain’s anti-slavery novel “Pudd’nhead Wilson” in her “Literature of Satire” class.

Hannah Berliner Fischthal, an adjunct instructor at the Catholic college in Queens for 20 years, uttered the N-word once during a remote class Feb. 10 — after she first explained to students the context of the word and said she hoped it would not offend anyone.

“Mark Twain was one of the first American writers to use actual dialect,” Fischthal said. “His use of the ‘N-word’ is used only in dialogues as it could have actually been spoken in the south before the civil war, when the story takes place.”