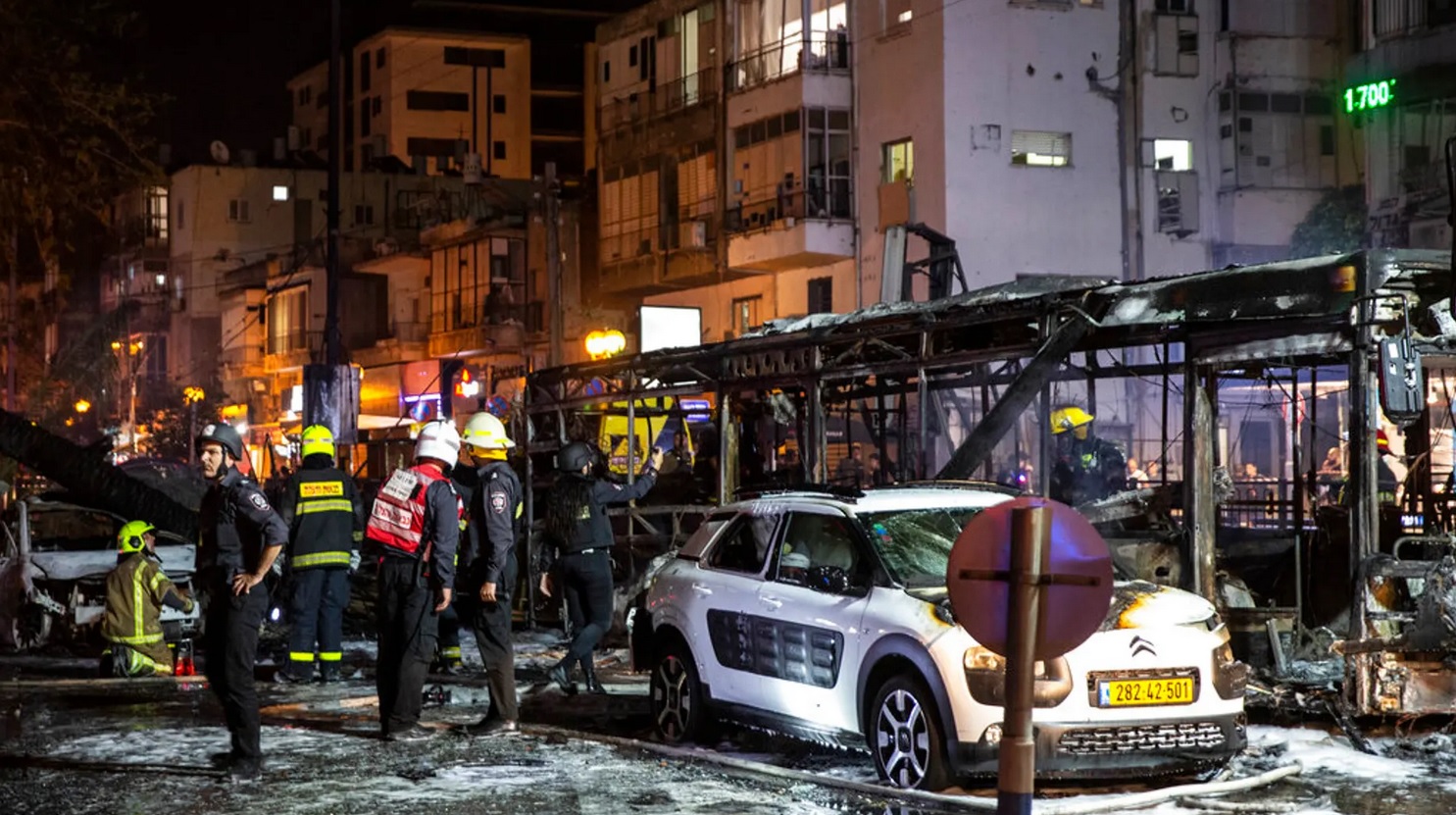 An Israeli firefighter works at the site where a rocket fired from the Gaza Strip, hit the central Israeli town of Holon, near Tel Aviv, Tuesday, May 11, 2021. A confrontation between Israel and Hamas sparked by weeks of tensions in contested Jerusalem escalated Tuesday as Israel unleashed new airstrikes on Gaza while militants barraged Israel with hundreds of rockets. (AP Photo/Heidi Levine)

The senator from Vermont has long been a critic of Israel

As fighting between Israel and Hamas militants entered its seventh day on Sunday, Sen. Bernie Sanders, I-Vt., called for a “hard look” at the billions in military aid the U.S. gives to Israel each year.

“The devastation in Gaza is unconscionable. We must urge an immediate ceasefire. The killing of Palestinians and Israelis must end,” the self-proclaimed democratic socialist tweeted Sunday. “We must also take a hard look at nearly $4 billion a year in military aid to Israel. It is illegal to support human rights violations.”