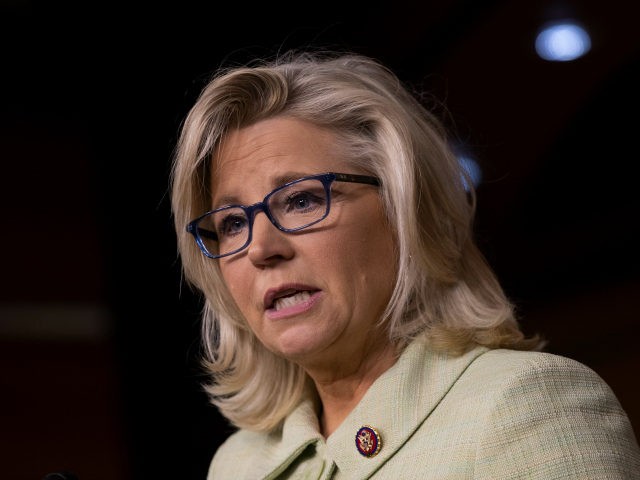 Former GOP conference chair Rep. Liz Cheney responds to being ousted of her position, and speaks out against her successor Elise Stefanik

Rep. Liz Cheney, ousted this week as the third-ranking House Republican, defended her outspoken criticism of former President Donald Trump during an interview on “Fox News Sunday,” and said that the 74 million Americans who voted for him were “misled” and “betrayed.”

Asked by Fox News’ Chris Wallace about why she chose to alienate “tens of millions of Republican voters who still support Donald Trump,” Cheney said: “Those millions of people that you mention who supported the president have been misled. They’ve been betrayed. And certainly, as we see his continued action to attack our democracy, his continued refusal to accept the results of the last election, you see that ongoing danger.”