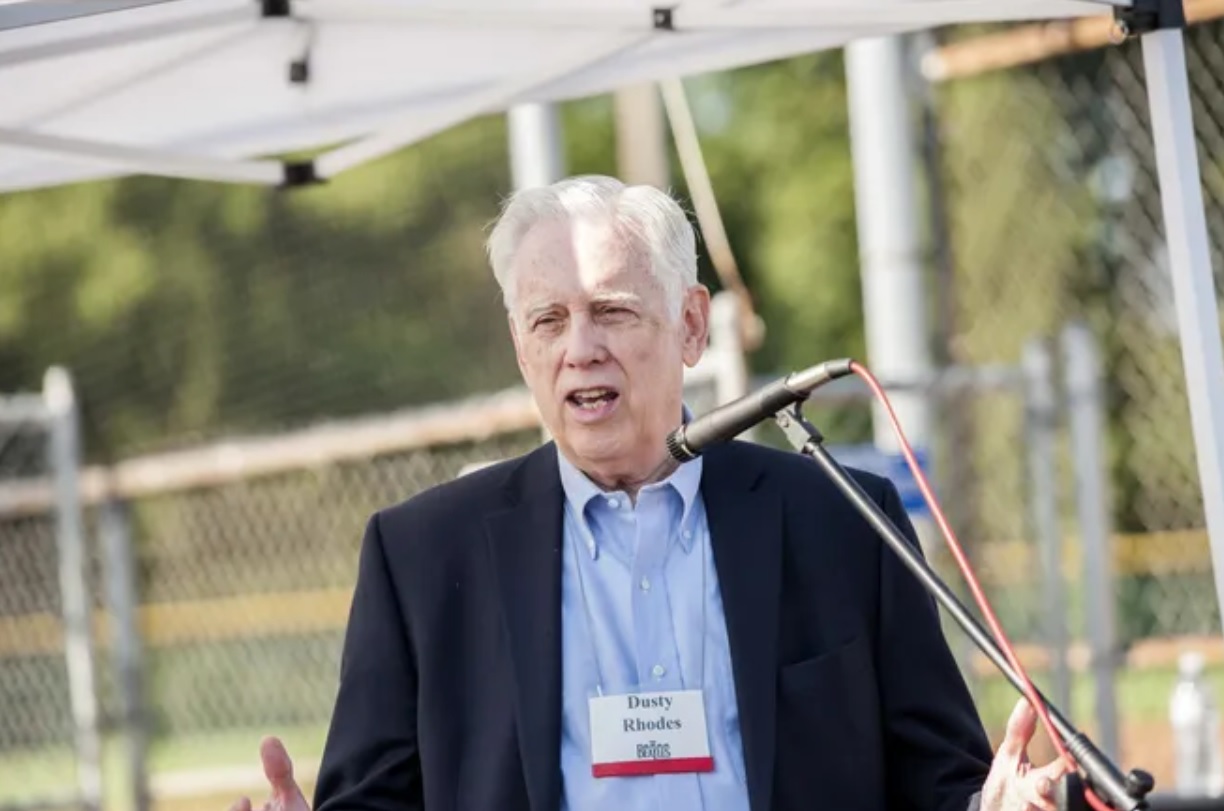 Instead, on Saturday, the Hamilton County Democratic executive committee declared the conservative Democrat from Delhi “not in good standing.”

The Hamilton County Executive Committee voted to withdraw support from Rhodes, whose controversial comments on social media, defense of former President Donald Trump and support of Republicans for office has run afoul of local Democratic leadership. The vote was 65-0 with two abstaining.

Hamilton County Democratic Chair Gwen McFarlin told The Enquirer a committee in the past year looked into Rhodes’ behavior. Rhodes declined to speak with the committee, she said. He also did not attend Saturday’s meeting, which was virtual.