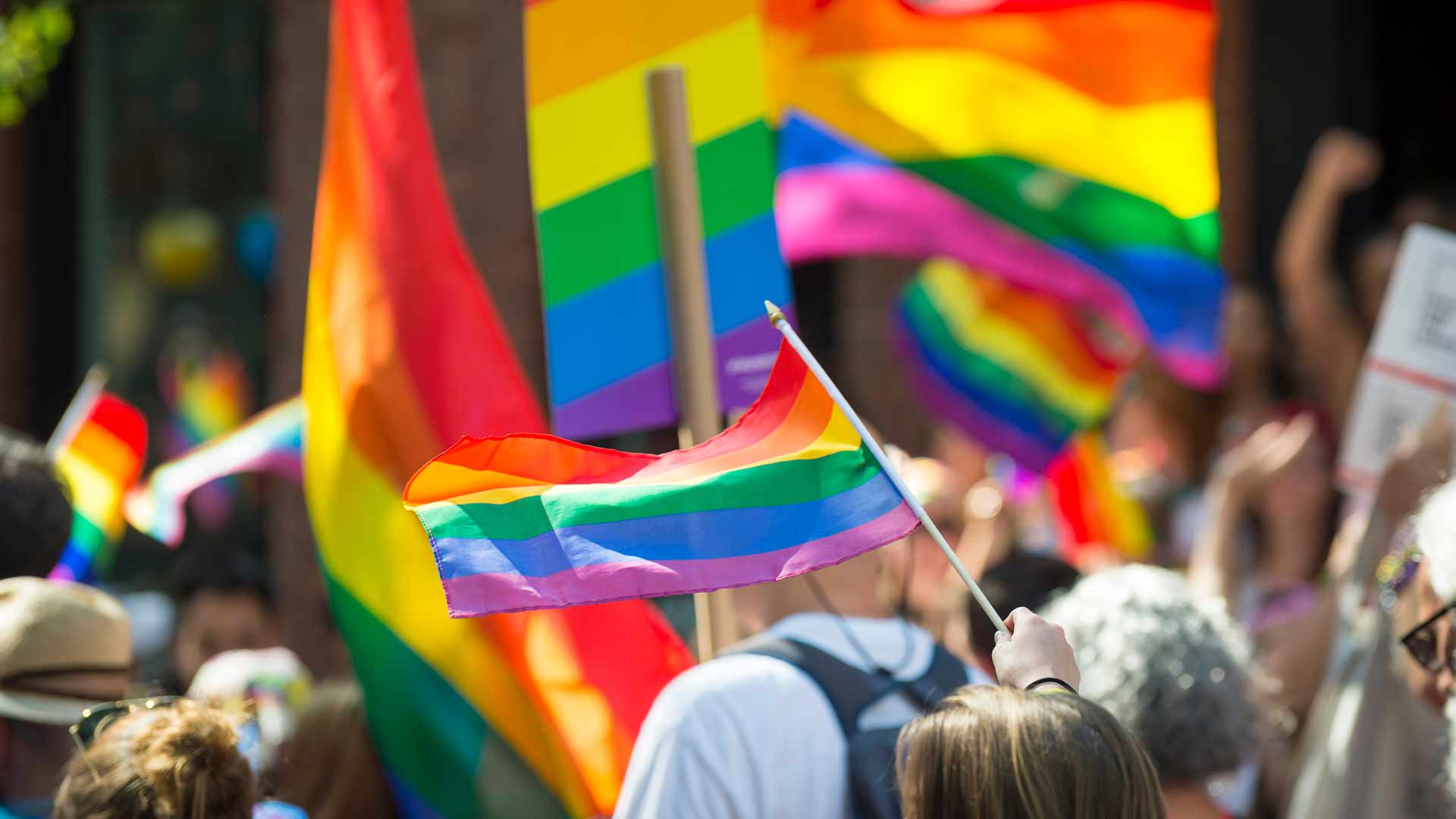 “Their response to activist pressure is to take the low road by preventing their fellow community members from celebrating their identities and honoring the shared legacy of the Stonewall Riots,” Detective Brian Downey said in a Friday statement that preceded the one from NYC Pride.

He said it was “demoralizing” that the event’s organizers didn’t refer to the league by name in its announcement, “referring to us only as ‘Law Enforcement Exhibitors.’ The label is not only offensive but dehumanizing for our members.”