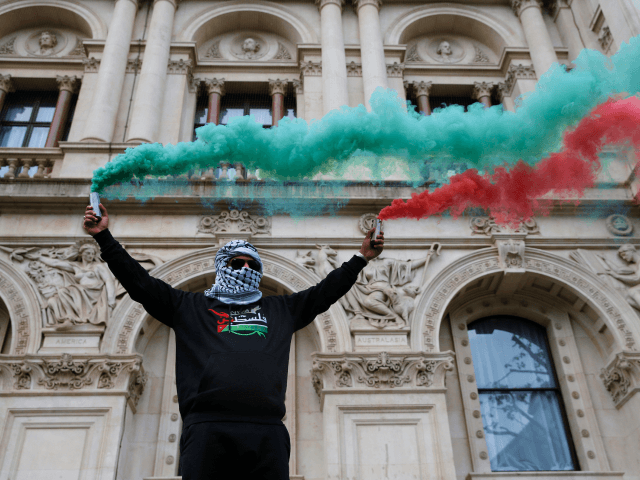 British politicians have reacted with disgust and anger at footage posted to social media appearing to show pro-Palestinian protesters driving through Jewish neighbourhoods in London, with a protester heard yelling through a loudspeaker antisemitic and sexually violent comments.