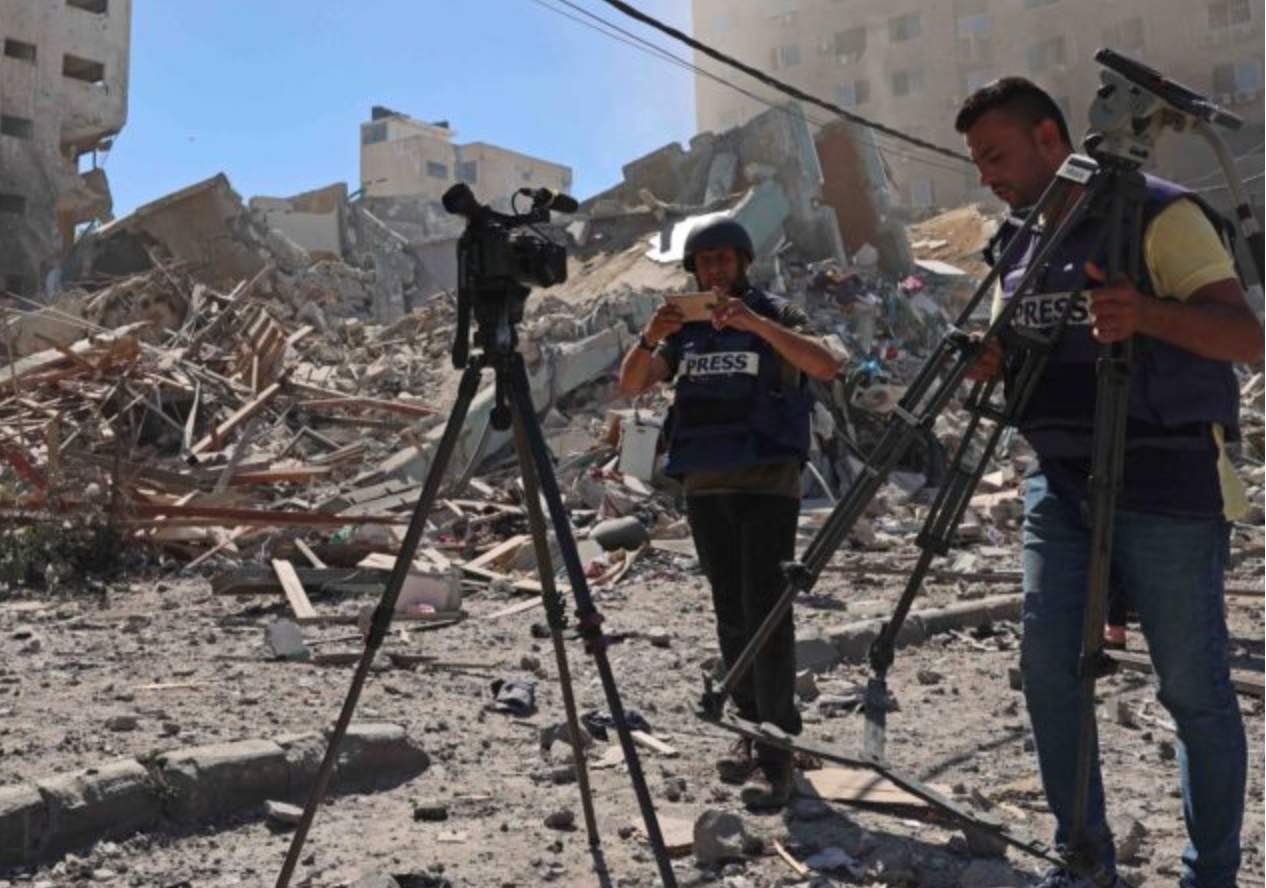 By Joel B. Pollak

On Saturday, Israel destroyed the tower, after warning the occupants to allow them to leave. The Israel Defense Forces (IDF) tweeted that the building contained “Hamas military intelligence assets” and that the media had been used as “human shields.”