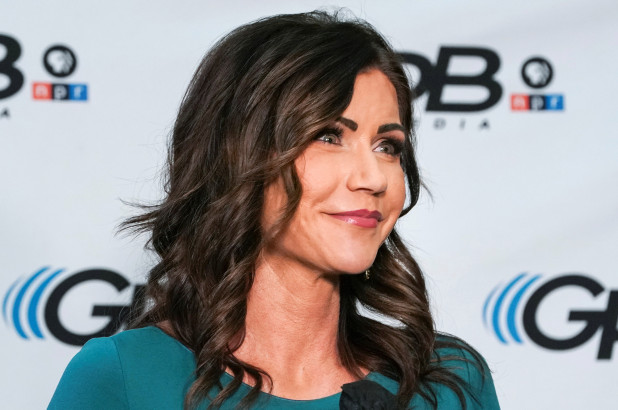 But two developments this past week are sparking further speculation that the first term conservative governor and strong supporter of former President Trump – whom political pundits consider a potential contender – likely has national ambitions in the next race for the White House.

The influential Iowa based social conservative group The FAMiLY Leader on Wednesday announced that Noem will headline their 10th annual Leadership Summit on July 16th in Des Moines.