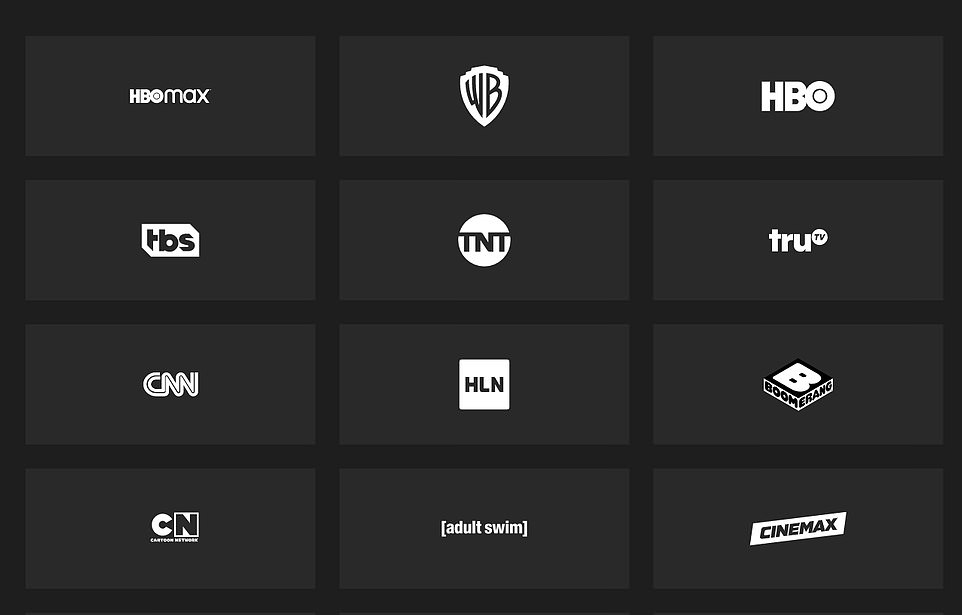 WarnerMedia brands including CVNN, HBOMax, TNT and HLN will be part of the deal and will go onto the new streaming service that is being launched by Discovery next year. The new service has a name but Discovery hasn't announced it yet

By Jennifer Smith and Associated Press

AT&T is merging its entertainment brands with Discovery’s to create a new streaming service that will take on Netflix and Disney, putting CNN under the same roof as HGN and HBO Max.

The $43billion deal was announced on Monday. Discovery CEO David Zaslav will serve as CEO of the new company, which has a name but which hasn’t been announced.

It’s unclear how much the new service will cost monthly, and where it’ll be available when it launches next year.