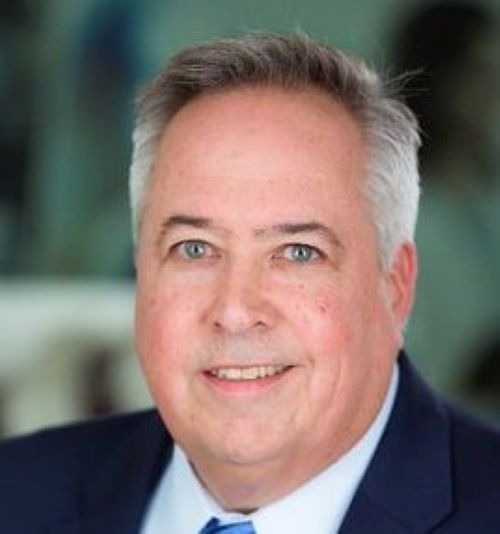 The emails were put forth by Cabell County attorney Paul Farrell Jr. in a federal trial that pits county and Huntington City officials against the nation’s three largest drug distributors — who they argue fueled the opioid epidemic in the state.

In the emails, executives for AmerisourceBergen wrote rhymes and songs making fun of those who became addicted to opioid painkillers.