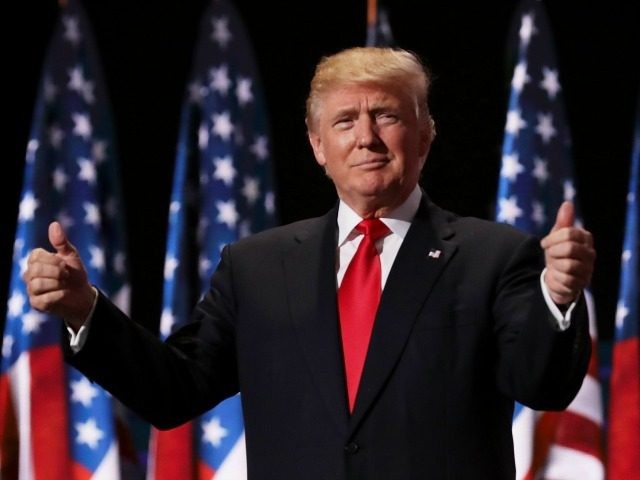 Trump’s second appearance since leaving the White House will be held virtually and physically at the Greenville Convention Center:

Trump’s first appearance after leaving office was at the Conservative Political Action Conference (CPAC) on February 28. Nearly seven in ten CPAC attendees indicated in a straw poll vote they want to see Trump run for president again in 2024.