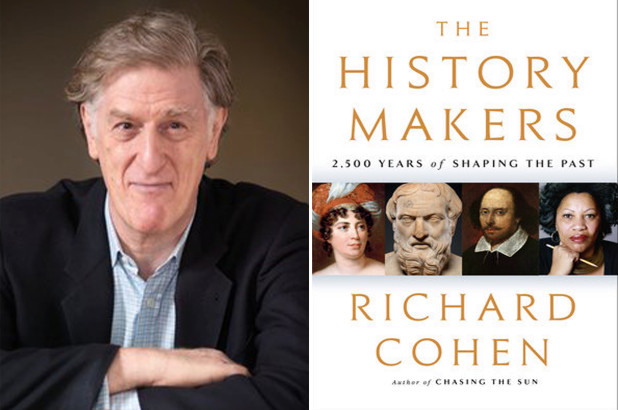 A new book called “The History Makers” has reportedly been scrapped from publication in the US after it was accused of Ignoring Key Black Figures.

New York-based writer Richard Cohen told the Guardian how he tried to address the criticism by agreeing to a major rewrite of the book that already took him 10 years to pen.