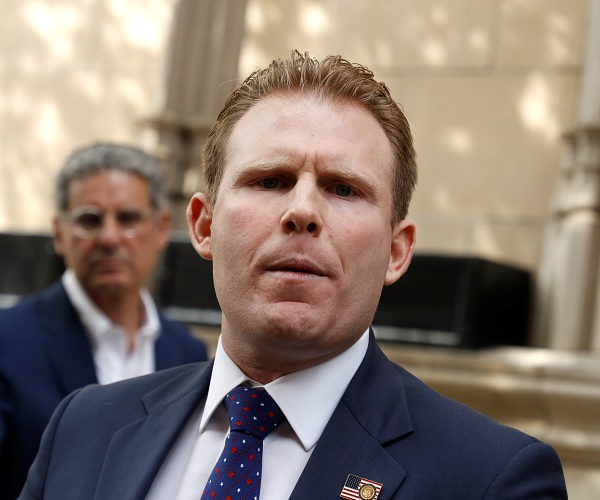 Andrew Giuliani holds a press conference following a federal search warrant executed for Rudi Giuliani on April 28,2021 in New York City. Federal agents executed a search warrant at the former Donald Trump Lawyers residence in connection to his role in the Ukraine dealings during the former administration. (Photo by John Lamparski/NurPhoto)

Andrew Giuliani, the son of former New York City Mayor Rudy Giuliani, formally announced his bid for governor of the Empire State on Tuesday in an effort to become its first Republican chief executive since 2006.

Giuliani, who became a Newsmax TV contributor in March but left the position after disclosing he was considering a run, made his announcement to the New York Post that he will seek the 2022 Republican nomination to face beleaguered three-term incumbent Andrew Cuomo.