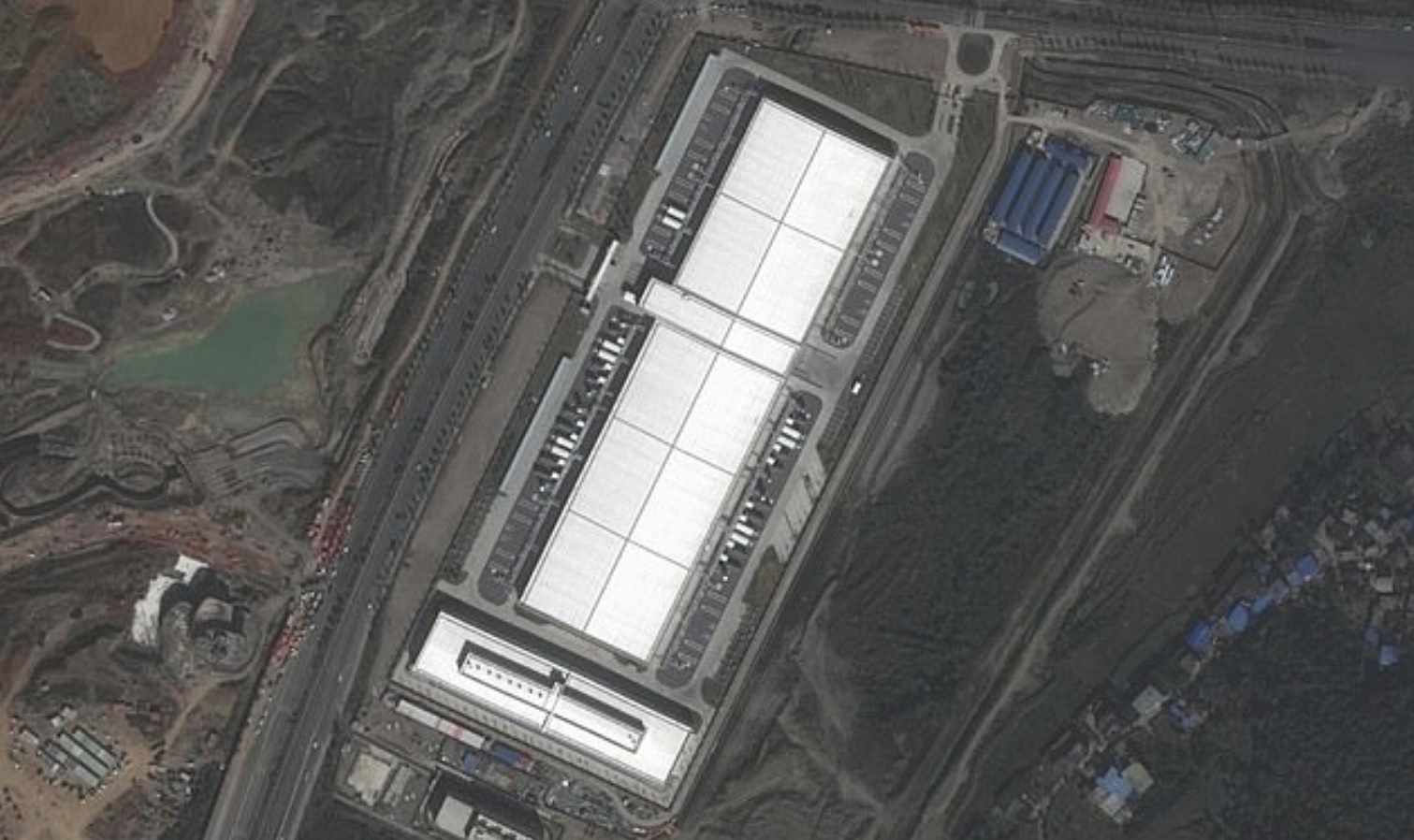 Apple data is being processed by Chinese state workers with the tech giant wiping tens of thousands of apps at the request of the government there, according to a new report.

The state employees are said to manage servers at its data center in Guiyang and another in the Inner Mongolia region, The New York Times reports. That means the government is able to access personal data of millions of Chinese residents.

The encryption technology used by Apple elsewhere has also been banned by China, according to the report.