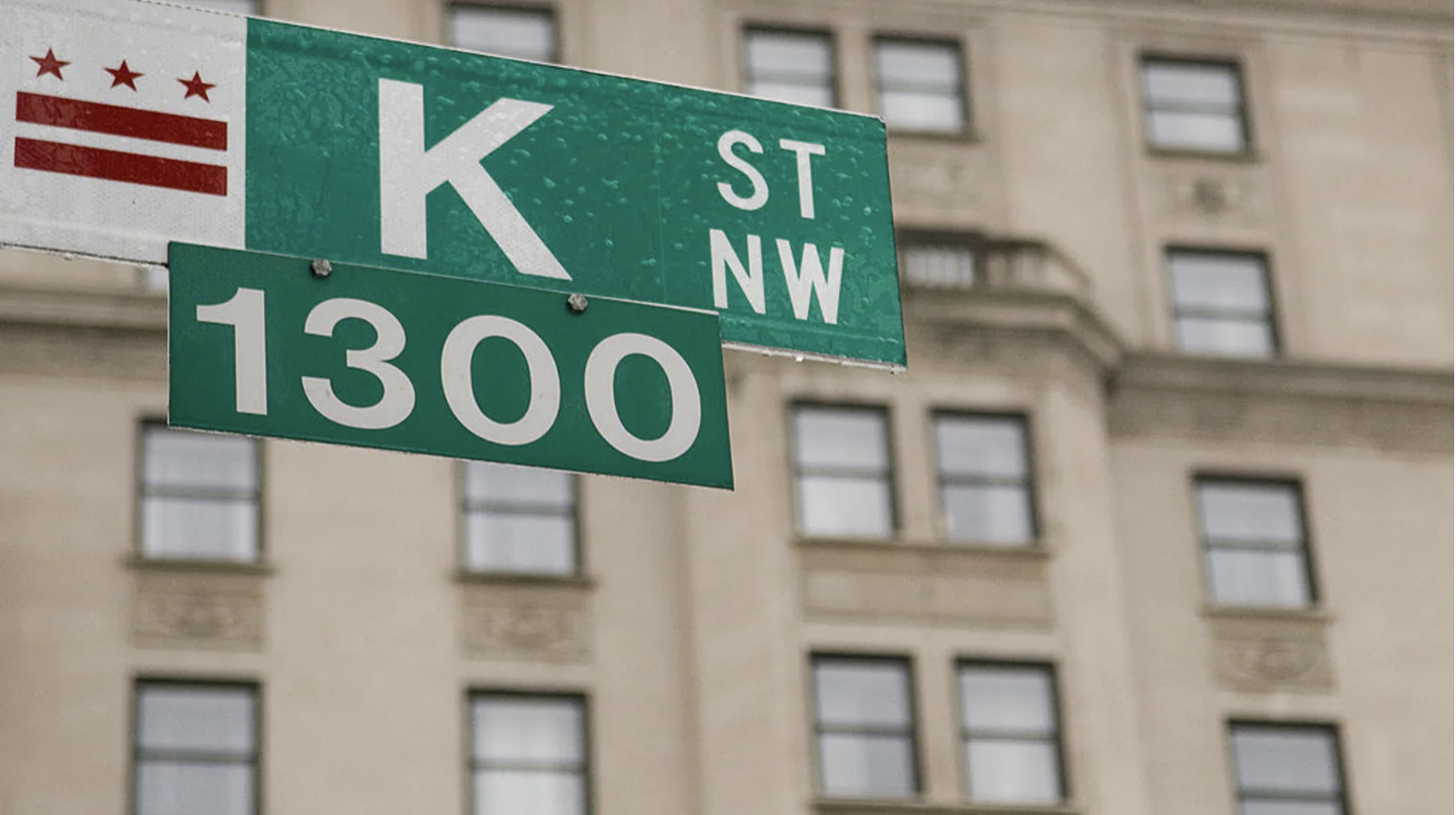 The Biden administration touted tight ethics rules for officials, but the president has since waived rules for several lobbyists-turned-officials — including a former union official who now works for the agency that oversees the federal workforce and an immigration official who previously lobbied for Amnesty International, records show.

Soon after Biden was inaugurated, he signed strict ethics restrictions intended to curtail the revolving door between special interests and government jobs. The administration’s rules ban incoming officials from receiving compensation from their previous employers for snagging a job in government, sometimes called “golden parachutes,” among other new restrictions.

In this article:Biden Administration, ethics