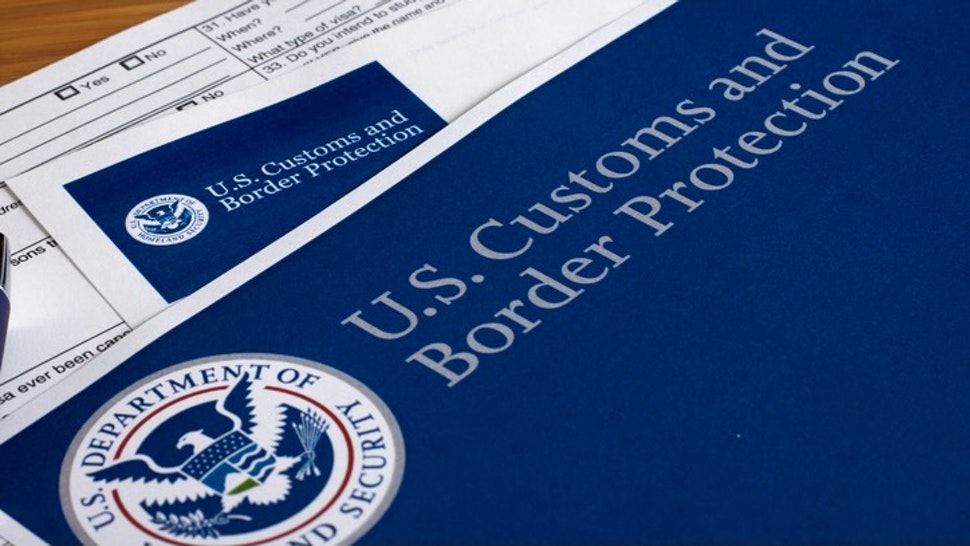 More than 178,000 migrants were encountered in April

Border Patrol agents arrested two convicted child sex offenders trying to come across the border in the past few days, the latest example of illegal immigrant felons trying to get back into the U.S.

Customs and Border Protection (CBP) announced on Monday that agents near Abrams, Texas picked up a group of 10 migrants who had crossed the border illegally. Included in the group was a Salvadoran man who had been arrested in Washington for the rape of a child and later convicted and sentenced to 34 months in prison and community service.

The migrant group he was traveling with included one unaccompanied child, CBP said in a release.