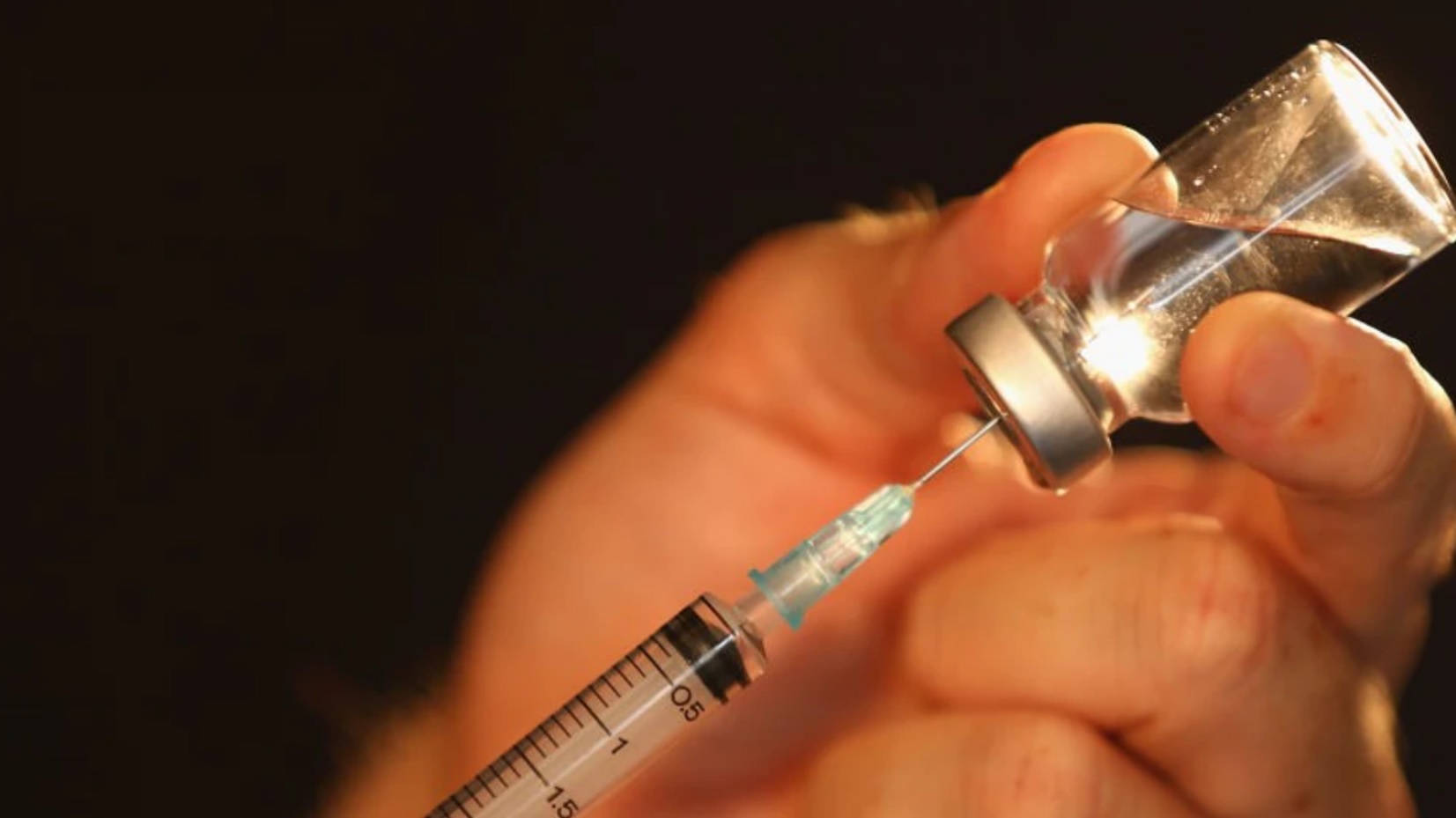 MELBOURNE, AUSTRALIA - FEBRUARY 21: Liquid is extraced from a medical vial with a syringe on February 21, 2013 in Melbourne, Australia. The Australian Crime Commission on Thursday released findings from a 12 month investigation into Australian sport, uncovering the possibility of match fixing, drugs in sport and links to organised crime. (Photo by Robert Cianflone/Getty Images

United States Customs and Border Protection (CBP) now says that there is a surge in fentanyl coming across the United States border, and the agency has seized more of the incredibly potent narcotic in the first several months of 2021 than it did in all of 2020.

“Customs and Border Protection seized more fentanyl so far in 2021 than all of 2020,” ABC News reported Tuesday. “As of April, 6,494 pounds of fentanyl were seized by authorities at the border, compared to 4,776 pounds in all of 2020. In fact, fentanyl seizures have been increasing since 2018.”

In this article:Border smugglers, CBP, drug cartels, Drug crisis, Drug war, fentanyl, order Patrol Has Seized More Fentanyl So Far This Year Than In All Of 2020 As Overdoses Surge, War on drugs