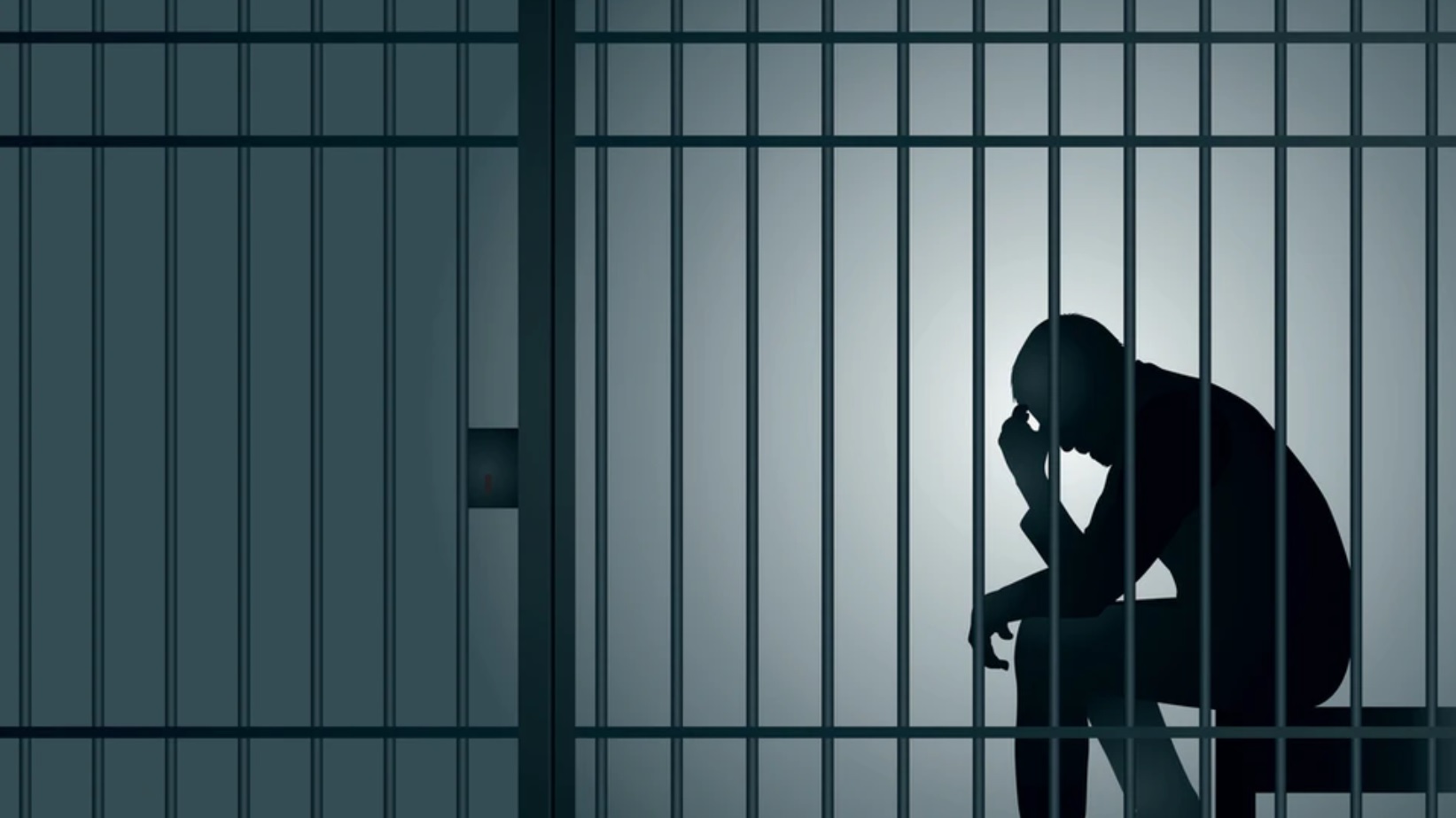 In September 1983, the body of 11-year-old Sabrina Buie was found in a soybean field in Red Springs, North Carolina. The young girl had been raped and murdered, with her underwear stuffed down her throat.

Shortly after the discovery, on September 28, 1983, two teenage brothers with mental handicaps were picked up by police and questioned about the girls’ death. Henry McCollum, then 19, and his younger half-brother Leon Brown, then 15, were each eventually convicted of the murder and rape and sentenced to death row.

The only evidence against the brothers were their own confessions, which they soon retracted and would say were coerced. NBC News reported that attorneys for the men said the two were scared teenagers with low IQs whose confessions were coerced. The two spent 31 years in prison, with McCollum on death row and Brown eventually getting his sentence changed to life in prison. Brown also reportedly needs full-time care due to mental health conditions he now suffers from due to his incarceration.