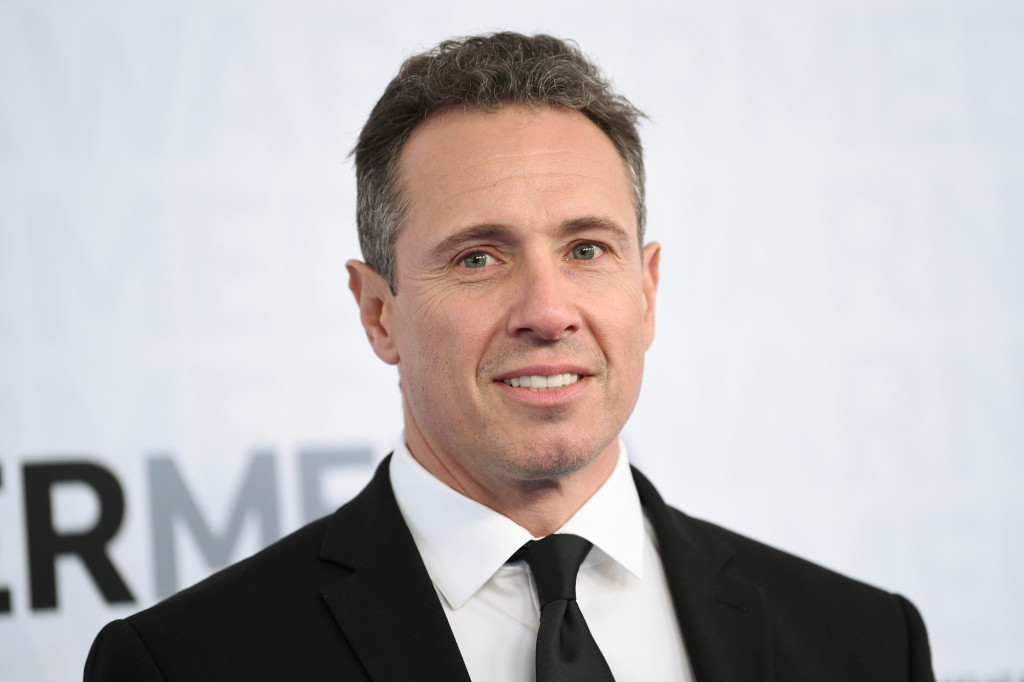 Chris Cuomo took heat on Twitter for calling out a Texas politician while his brother, Andrew, is facing calls to step down as governor of New York. Evan Agostini/Invision/AP

CNN’s Chris Cuomo, brother of embattled New York governor Andrew Cuomo, suggested on his show Monday night that Republican governors are pressing forward with pro-life legislation because they are racist.

Cuomo was responding to the news that the Supreme Court plans to take up an appeal from the Fifth Circuit Court of Appeals regarding a Mississippi law banning abortion after 15 weeks of pregnancy. As The Daily Wire reported Monday, the Supreme Court had the option of taking up several issues associated with the case, but will only consider whether “all pre-viability prohibitions on elective abortions are unconstitutional.”