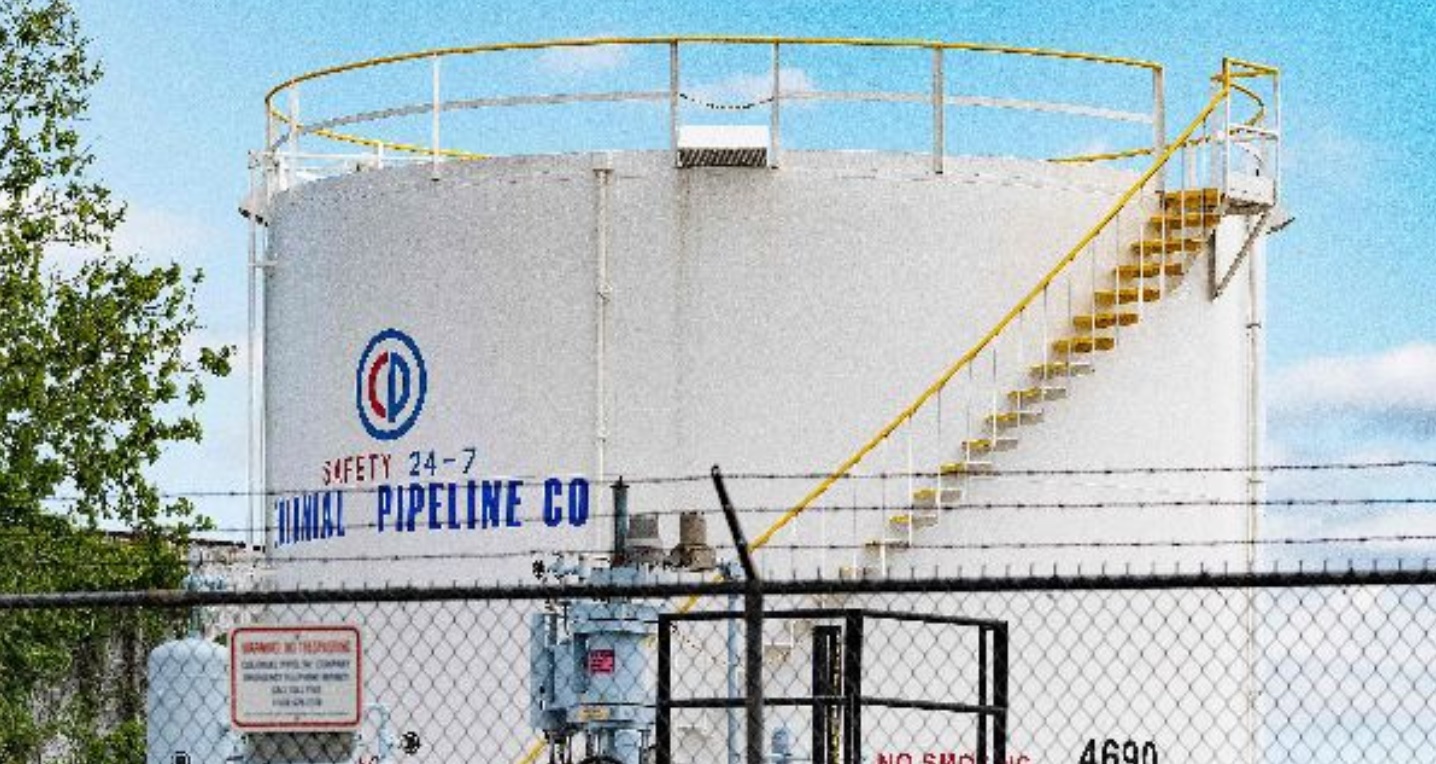 Colonial Pipeline’s scheduling system was back online on Tuesday after a network outage earlier in the day prevented customers from planning upcoming shipments on the biggest U.S. fuel pipeline, two market sources familiar with the matter said.

The disruption was caused by efforts by the company to harden its system as it restored service following a week-long outage due to a cyberattack, Colonial said, and was not the result of a reinfection of its network.

Colonial did not immediately confirm whether its scheduling system was back online. The network was still moving slowly, said one of the market sources.