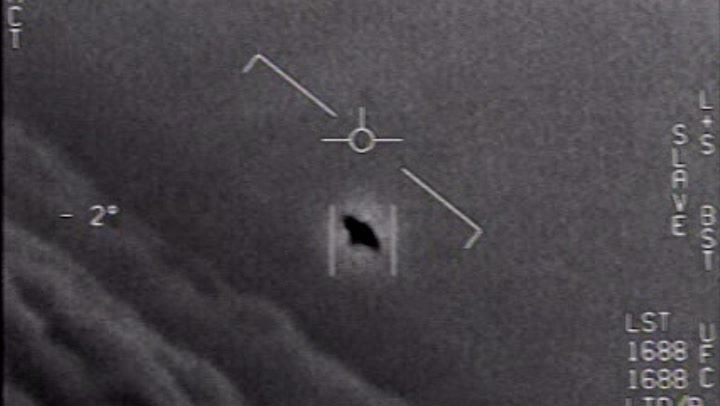 When the Navy pilot first spotted the strange object hovering in restricted airspace off the Atlantic Coast, he was stunned — no exhaust plume, no visible engine and all the makings of something secret, something mysterious or something dangerous.
But years later, Ryan Graves sounded almost bored as he recounted for a national television audience his history with unidentified aerial phenomena — UAPs, better known as UFOs.
Perhaps because for him and some of his former Navy colleagues, such sightings became a regular occurrence.
“Every day,” Graves said in an interview with CBS’s “60 Minutes” that aired Sunday. “Every day for at least a couple years.”
The retired lieutenant’s matter-of-fact remark stopped “60 Minutes” correspondent Bill Whitaker, who cut in: “Wait a minute. Every day for a couple of years?”

In this article:national security, UFO, USNavy