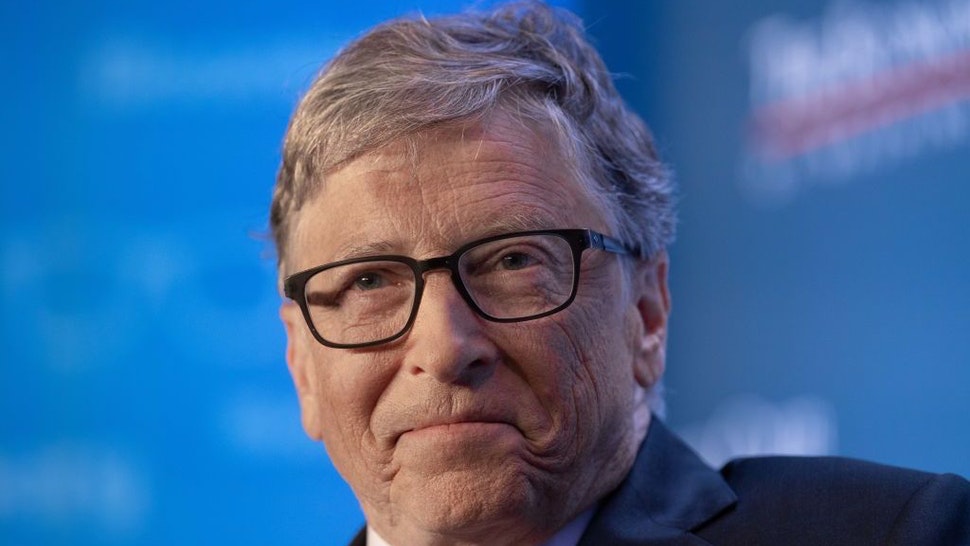 As claims of Bill Gates’ pursuit of female employees surface, explosive allegations buried in a Microsoft discrimination lawsuit expose how women were ‘abused and degraded’ with men ‘groping’ and ‘spanking’ their female co-workers.

According to a bombshell discrimination case filed in 2015, Microsoft is a company where women were ‘ignored, abused, or degraded’ and male bosses ran a ‘good ol’ boy culture’ that ‘accepts and tolerates abuse and toxic behavior, especially towards females.’