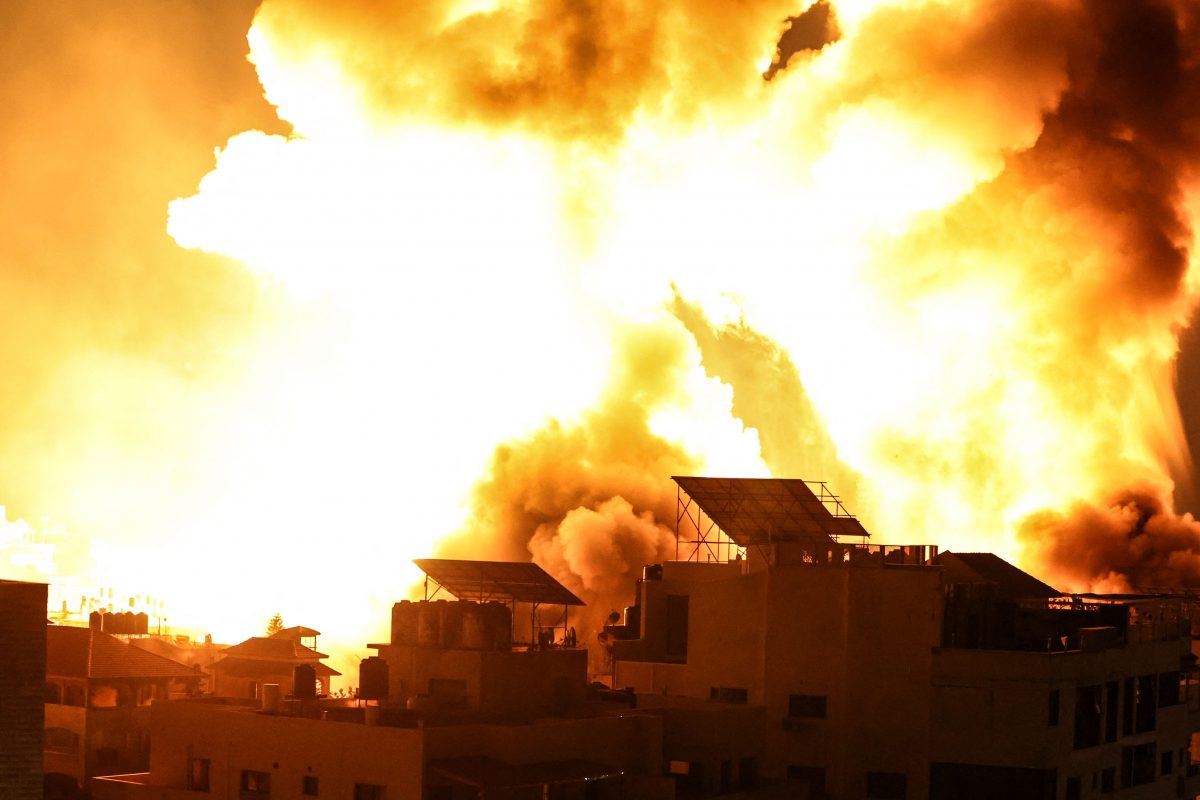 The Israel Defense Forces (IDF) continued to pound Palestinian terrorists inside of Gaza on Monday night and into Tuesday morning in response to terrorist attacks launched against Israel that started over a week ago.

The latest strikes come as more than 3,150 rockets have been fired toward Israel from Palestinian terrorists with Hamas and Palestinian Islamic Jihad (PIJ). More than 450 of the rockets have fallen inside Gaza and Israel’s Iron Dome has successfully intercepted approximately 90% of the remaining rockets.