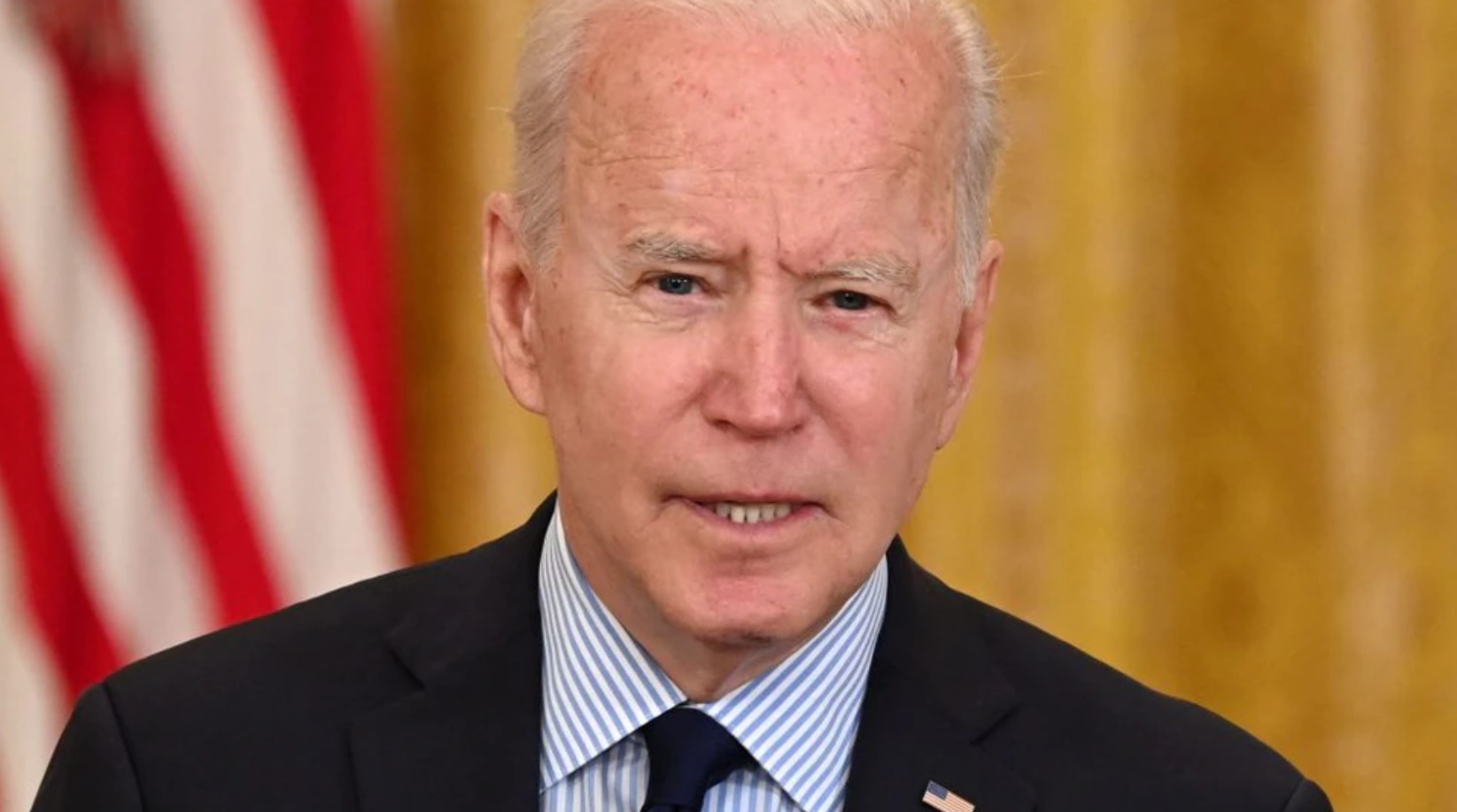 According to the new jobs report that was released last week, the economy appears to be struggling.

“The numbers are out, and on the top line they are way worse than expected. Something seems very off: only 266,000 jobs created in April, and the unemployment rate ticked up to 6.1%, according to the report,” reported Bloomberg.

CNBC wrote, “Hiring was a huge letdown in April, with nonfarm payrolls increasing by a much less than expected 266,000 and the unemployment rate rose to 6.1% amid an escalating shortage of available workers. Dow Jones estimates had been for 1 million new jobs and an unemployment rate of 5.8%.”

“Economists were hoping for a figure roughly 1 million jobs larger — making this the biggest miss, relative to expectations, in the history of the payrolls report,” added Axios.