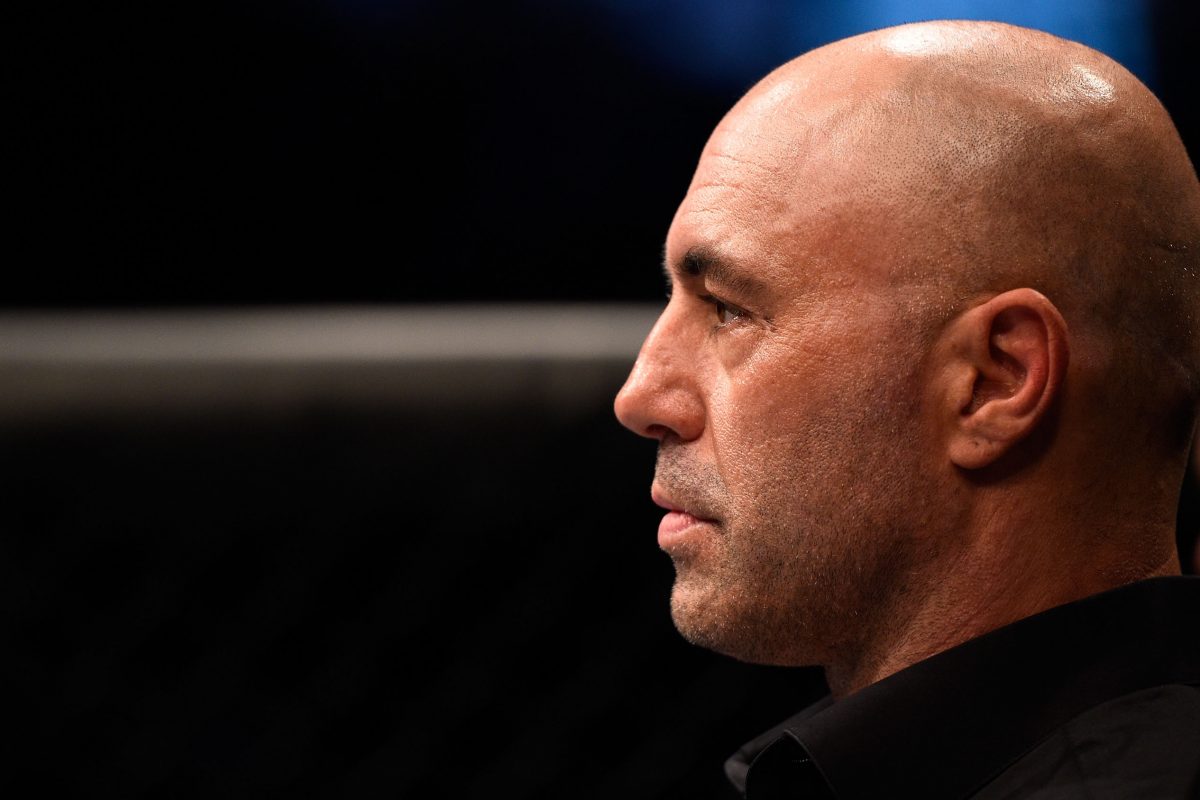 Joe Rogan, host of the popular “The Joe Rogan Experience” podcast, warned in a recent episode that the far-left woke mob will, if left unchallenged, eventually make it so that “straight white men” are “not allowed to talk” or “go outside.”

Rogan made the remarks during a portion of an episode during which he and a guest were speaking about how difficult it would be to create a raunchy comedy movie in today’s politically correct environment.