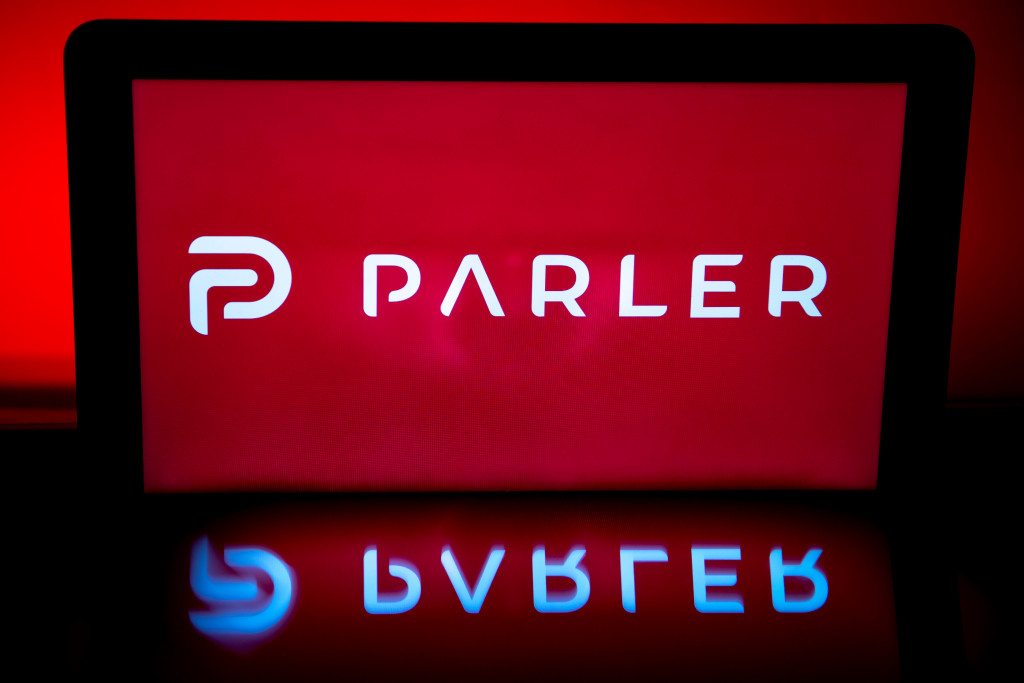 The social media platform Parler returned to Apple’s App Store on Monday, making the app once again available on all iPhones, and has also revealed its new CEO, George Farmer.

“Parler began as a small, start-up company that differed from its Big Tech competitors in its commitment to the free market of ideas in the full spirit of the First Amendment,” said Farmer in a statement sent to Breitbart News. “That is why Parler became the number one social media app of 2020.”

Farmer is taking over for Mark Meckler, who became Parler’s interim CEO earlier this year, after the social media platform was booted from Amazon’s web hosting service, and banned from Apple’s App Store, and Google’s Play Store under the guise of Big Tech’s concerns for public safety.