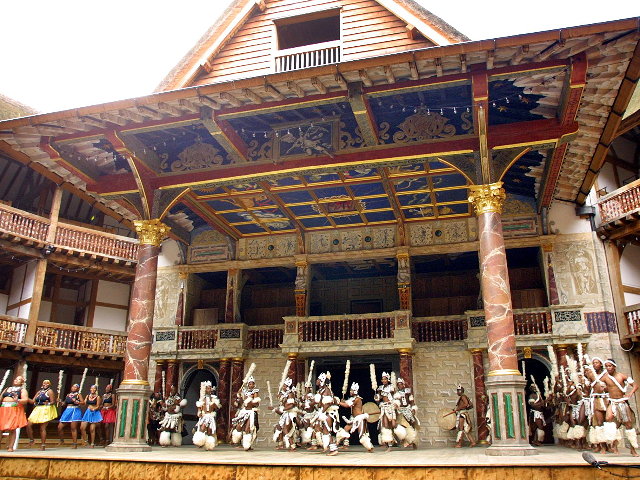 Shakespeare’s Globe theatre in London has received backlash for boasting of its efforts at “decolonising the plays of Shakespeare” via a programme of “Anti-racist Shakespeare webinars”.

Shakespeare’s Globe, which works primarily out of a reconstruction of the iconic Globe Theatre built by William Shakespeare’s own playing company in the 1500s, suggested that the webinars, supported by Cambridge University Press, were an answer to its own rhetorical question: “What does it mean to read Shakespeare through an anti-racist lens?”

The theatre, which declared that it is “anti-racist and believes Black Lives Matter” in June last year, will put on the first webinar “to discuss issues of race and social justice in A Midsummer Night’s Dream” on May 20th, hosted by Farah Karim-Cooper.