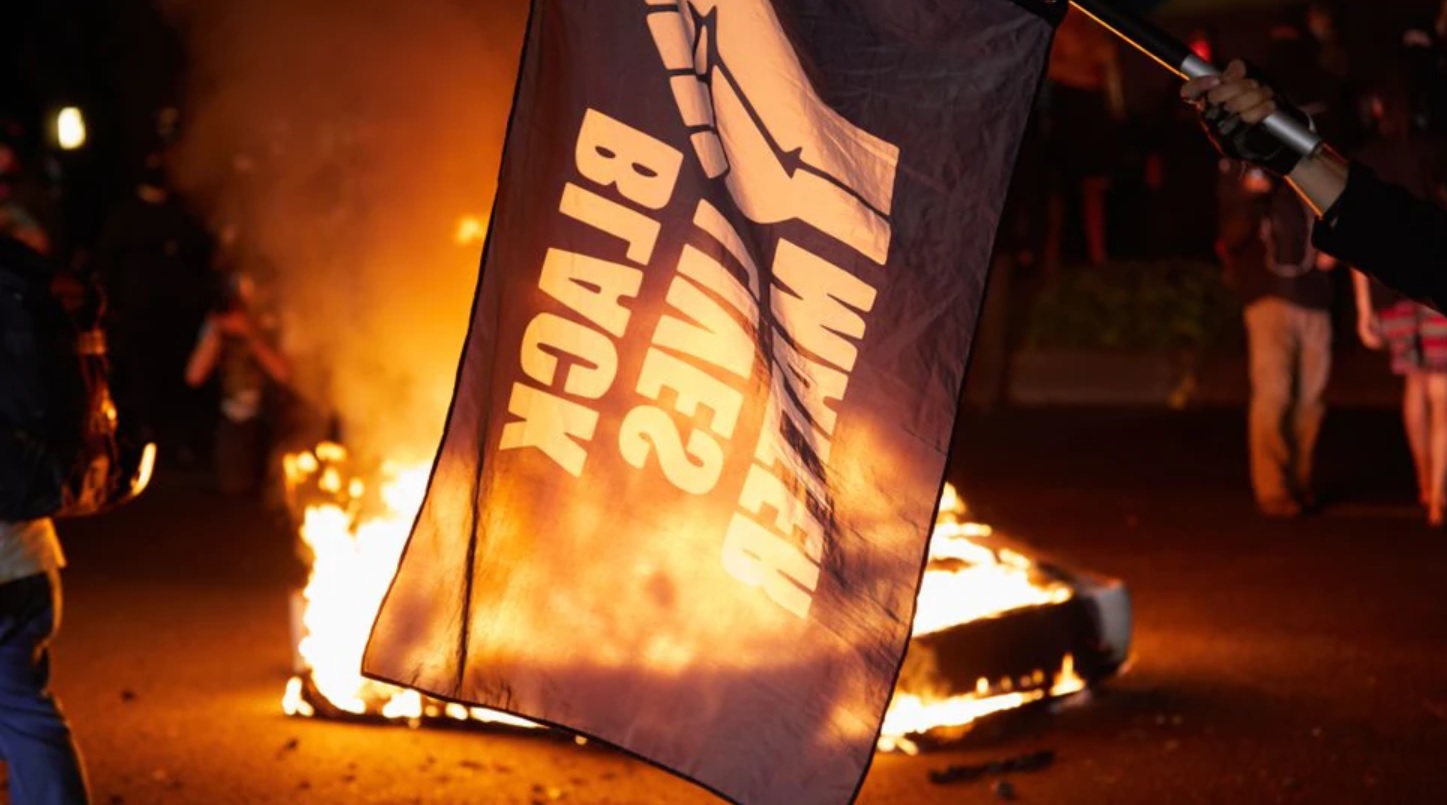 The study of 240 prominent tech companies was conducted by Blendoor, a startup that advocates for greater minority representation, and published Monday.

The study found that the pro-BLM companies had 20% fewer black employees than those who did not express support for the movement.