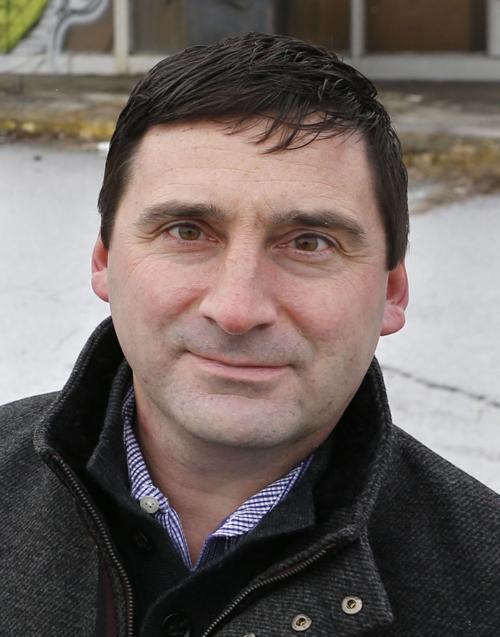 Michael C. Hild, founder and former CEO of the now-defunct Chesterfield County-based Live Well Financial, has been found guilty by a federal jury of five criminal counts in a multimillion-dollar bond fraud scheme.

Hild faces a maximum sentence of 115 years in prison and a maximum fine of $5 million when he is sentenced on Aug. 20 by U.S. District Judge Ronnie Abrams in New York City.

The jury reached its verdict Friday afternoon after deliberating for about half the day.

The guilty verdict culminated the trial in federal court that started April 13 in which federal prosecutors said Hild was the mastermind behind the fraud scheme to “line his own pockets” to the tune of more than $25 million. But Hild denied any wrongdoing when he testified earlier this week on his own behalf.