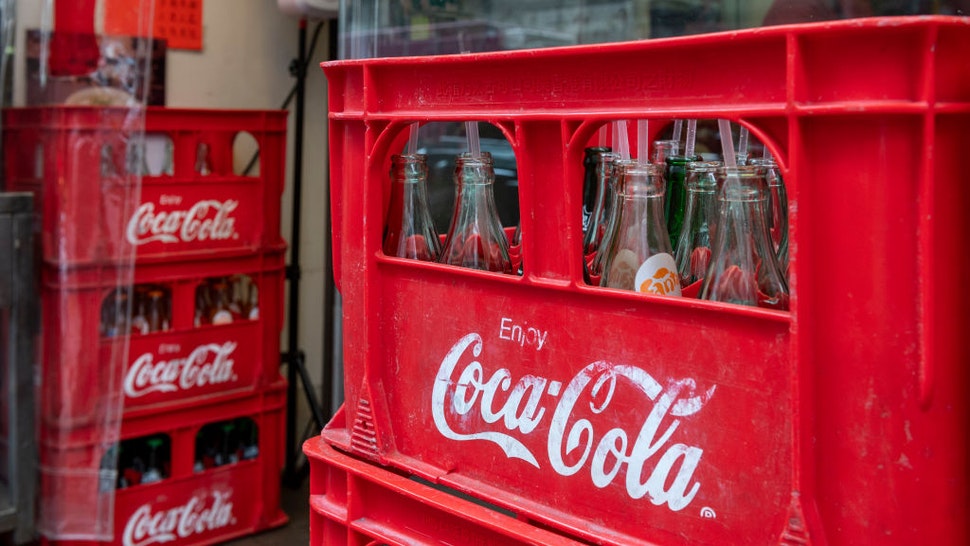 According to a press release, the group is spending more than $1 million on dropping the ads. The goal is to remind the corporations