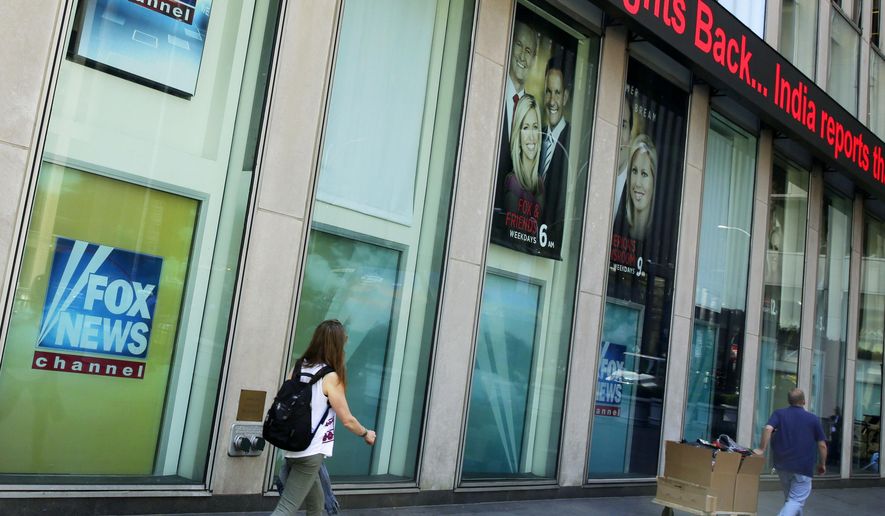 Climate change, gun violence and Uncle Sam’s growing debt — they’re among the biggest topics in politics, yet Americans don’t have a good grasp on what the actual numbers say.

Those who favor CNN or MSNBC know even less than those who prefer Fox News or who don’t watch cable television at all, according to polling by the Heartland Institute, a conservative think tank.

Relatively few people could place the federal government’s total debt at $20 trillion to $30 trillion, but Fox viewers were about twice as likely as CNN viewers to do so, Heartland found in the polling, which Rasmussen Reports conducted.