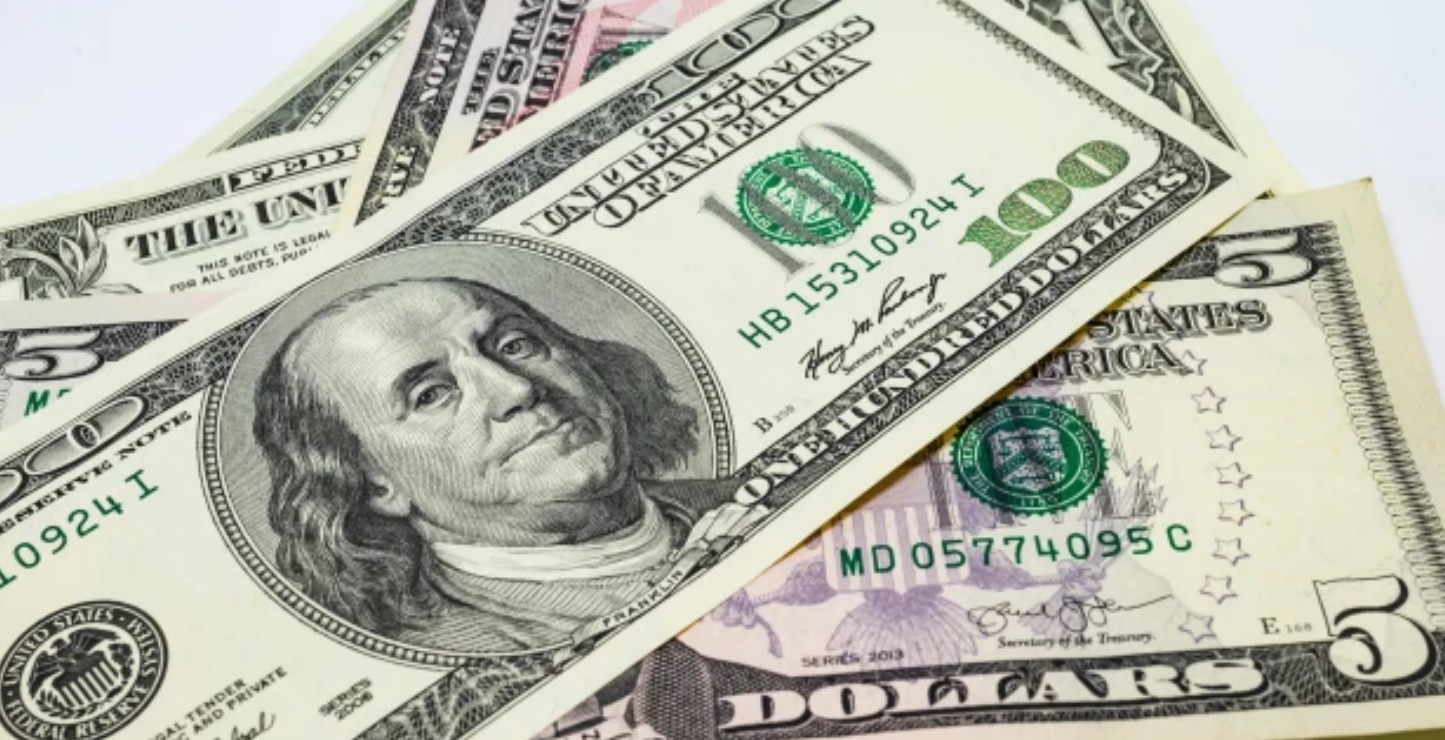 Republicans unveiled on Wednesday their alternative budget for Fiscal Year 2022, which would save Americans $1.9 trillion in taxes over the next decade, balance the federal budget by 2026, ensure unemployment does not exceed earned wages and aim to finish Donald Trump’s southern border wall.

The budget is an attempt to recover after a year of unprecedented spending in the midst of the coronavirus pandemic and is a response to President Joe Biden’s massive proposals that would further increase the deficit and raise taxes on Americans.

The Republican Study Committee (RSC) Budget and Spending Task Force, chaired by Representative Kevin Hern, released a proposal that serves as an alternative vision for conservative economics a month after the White House unveiled its own FY2022 funding request to the Appropriations Committee.