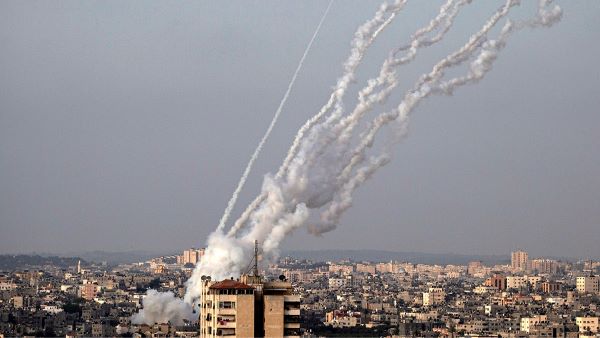 House Democrats rejected a Republican push on Tuesday to consider legislation that would apply sanctions on Hamas militants amid an escalating military conflict with Israel.

Democrats blocked a bid to bring the Palestinian International Terrorism Support Prevention Act up for consideration in a 217-209 vote along party lines. The bill, introduced by Rep. Brian Mast, R-Fla., would impose sanctions on foreign entities known to have provided financial assistance to Hamas, among other measures.