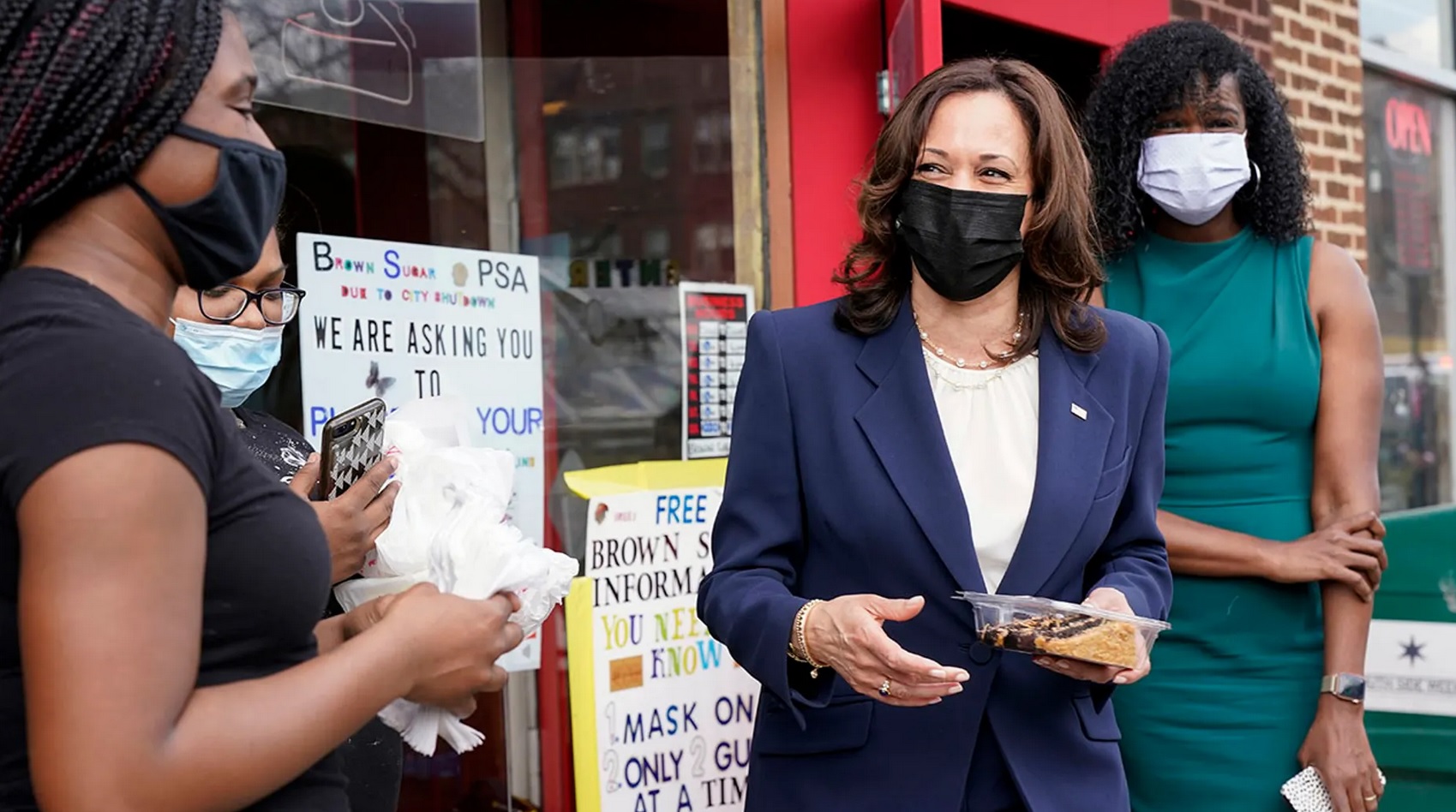 Vice President Kamala Harris keeps assets in a tax-advantaged family trust, a move that appears to violate an ethics pledge she and President Biden made on the campaign trail.

According to Harris’ financial disclosure form released Monday, she has been a trustee of the KDH/DCE family trust since 2017. The trust’s assets “are not reportable,” according to the filing, effectively obscuring some of the vice president’s holdings from public view.

The trust is inconsistent with Biden and Harris’ campaign plan to crack down on such vehicles once in office. Biden and Harris pledged to work with Congress to “eliminate the trust loophole in existing financial disclosure law,” and Biden said he would “require that any member of his Administration who is a beneficiary of a discretionary trust disclose all of its holdings.”