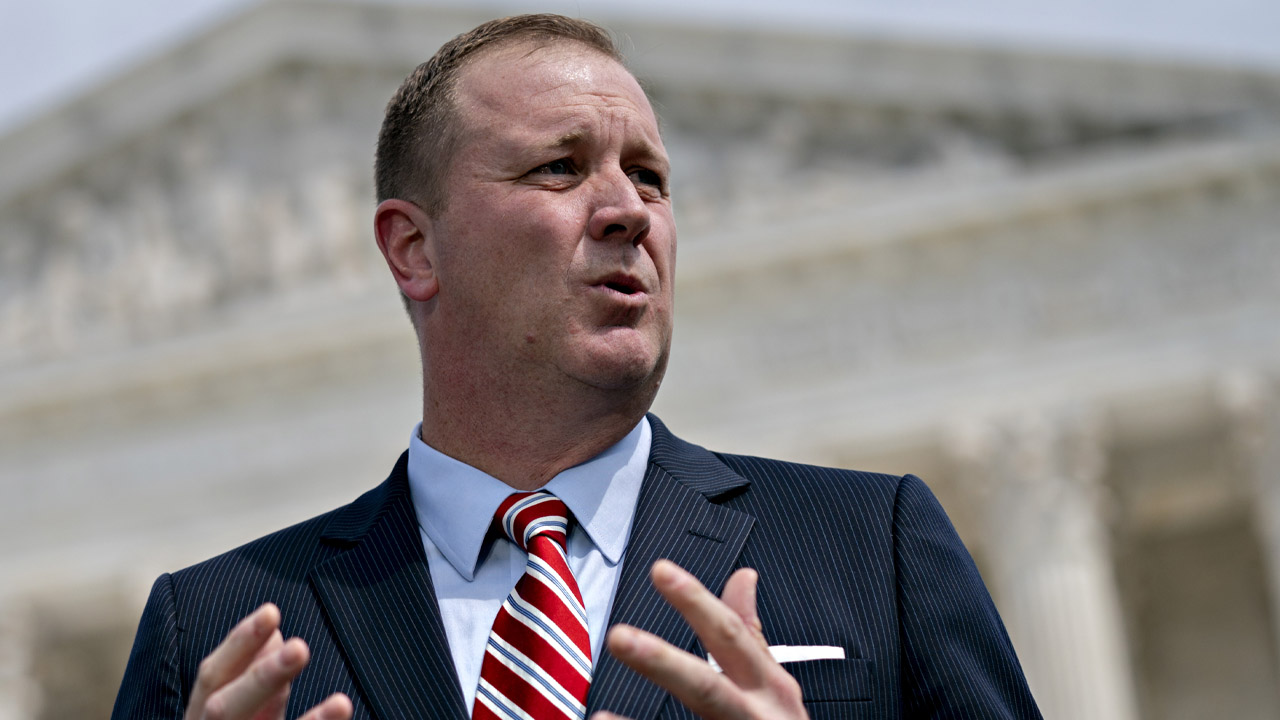 Lawsuit claims there was an ‘appalling campaign of deceit, concealment, misfeasance, and inaction’

Missouri Attorney General Eric Schmitt on Tuesday said he officially served the Chinese Communist Party and several other groups over the role they allegedly played in the COVID-19 outbreak.

“I filed this suit to hold the Chinese Communist Party and Chinese authorities accountable for their role in the COVID-19 pandemic, which has taken lives, ruined businesses, destroyed economies, and more. Serving these entities is an important step in that process,” Schmitt said in a statement.