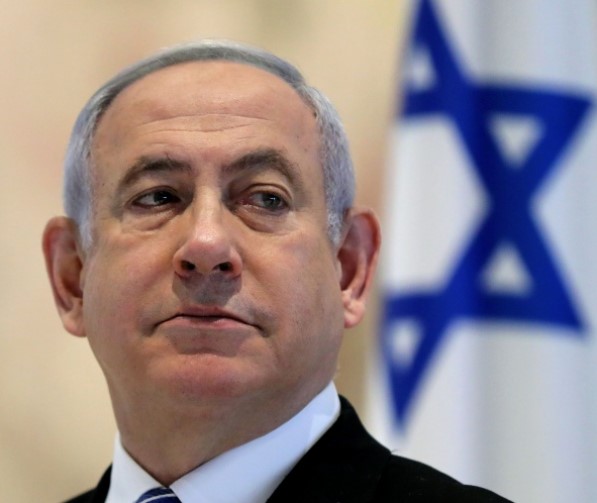 Israel has responded to more than 3,000 rocket attacks launched from Gaza by Hamas

Israeli Prime Minister Benjamin Netanyahu on Wednesday brushed off President Biden’s call for a “significant de-escalation” of the conflict in Gaza, saying he is “determined to continue” the operation against the terrorist organization Hamas – just as Biden is facing pressure from the progressive arm of his own party on the issue.

Biden spoke to Netanyahu early Wednesday, and the White House said the two “had a detailed discussion of the state of events in Gaza, Israel’s progress in degrading the capabilities of Hamas and other terrorist elements, and ongoing diplomatic efforts by regional governments and the United States.”

“The President conveyed to the Prime Minister that he expected a significant de-escalation today on the path to a ceasefire,” the White House said in a statement.