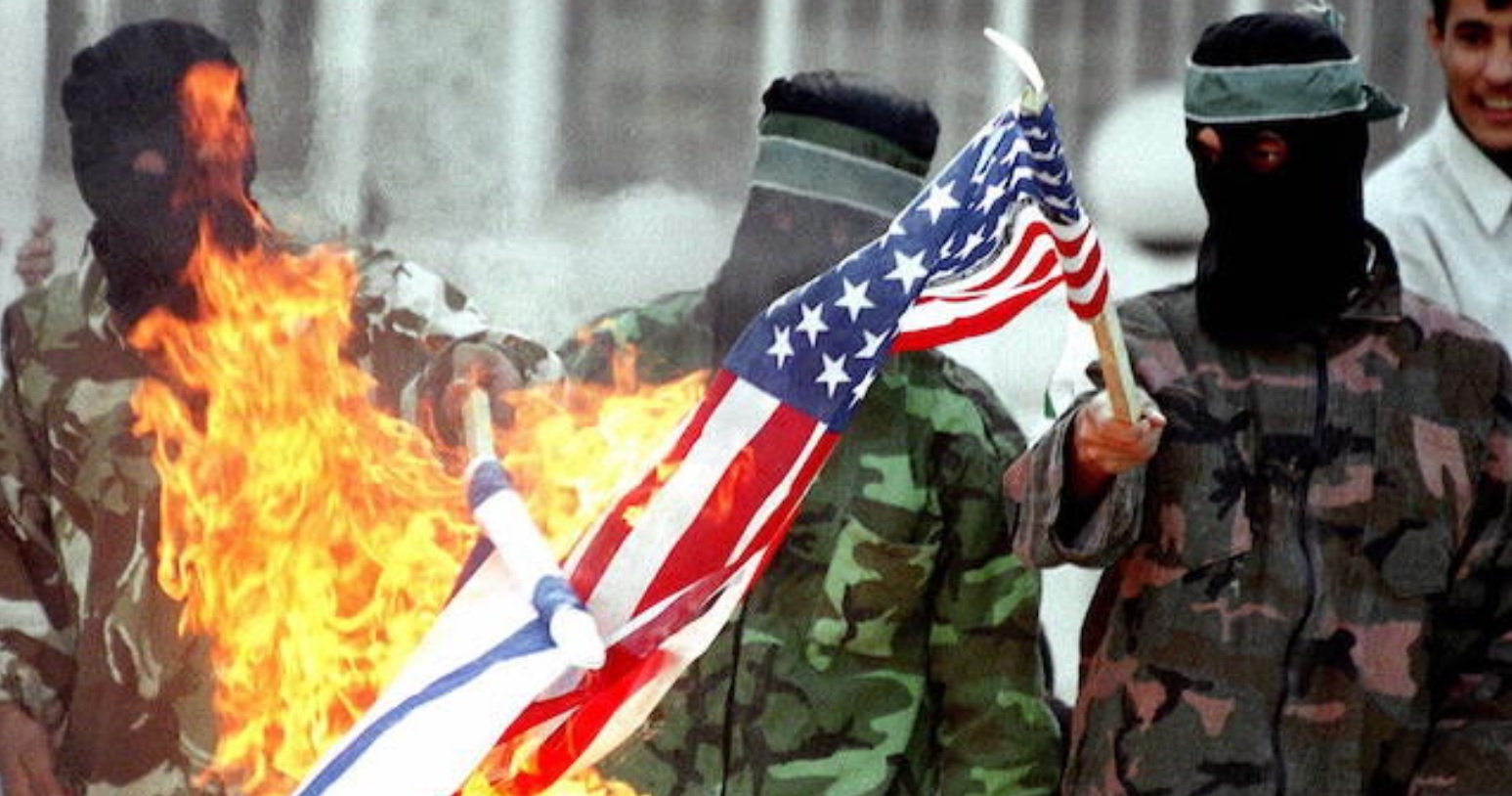 Only 15.5 percent of Democrats blame Hamas for the current Middle East violence, according to the Trafalgar Group.

Nearly 38 percent of Democrats believe Israel is to blame for the current violence, while 34.4 percent do not know.

It appears President Joe Biden has sided with the 15.5 percent, relaying in a phone call Wednesday to Israeli Prime Minister Benjamin Netanyahu “that he expected a significant de-escalation today on the path to a ceasefire.”

Far-left Democrats have been advocating for Biden to show sympathy for such a position.