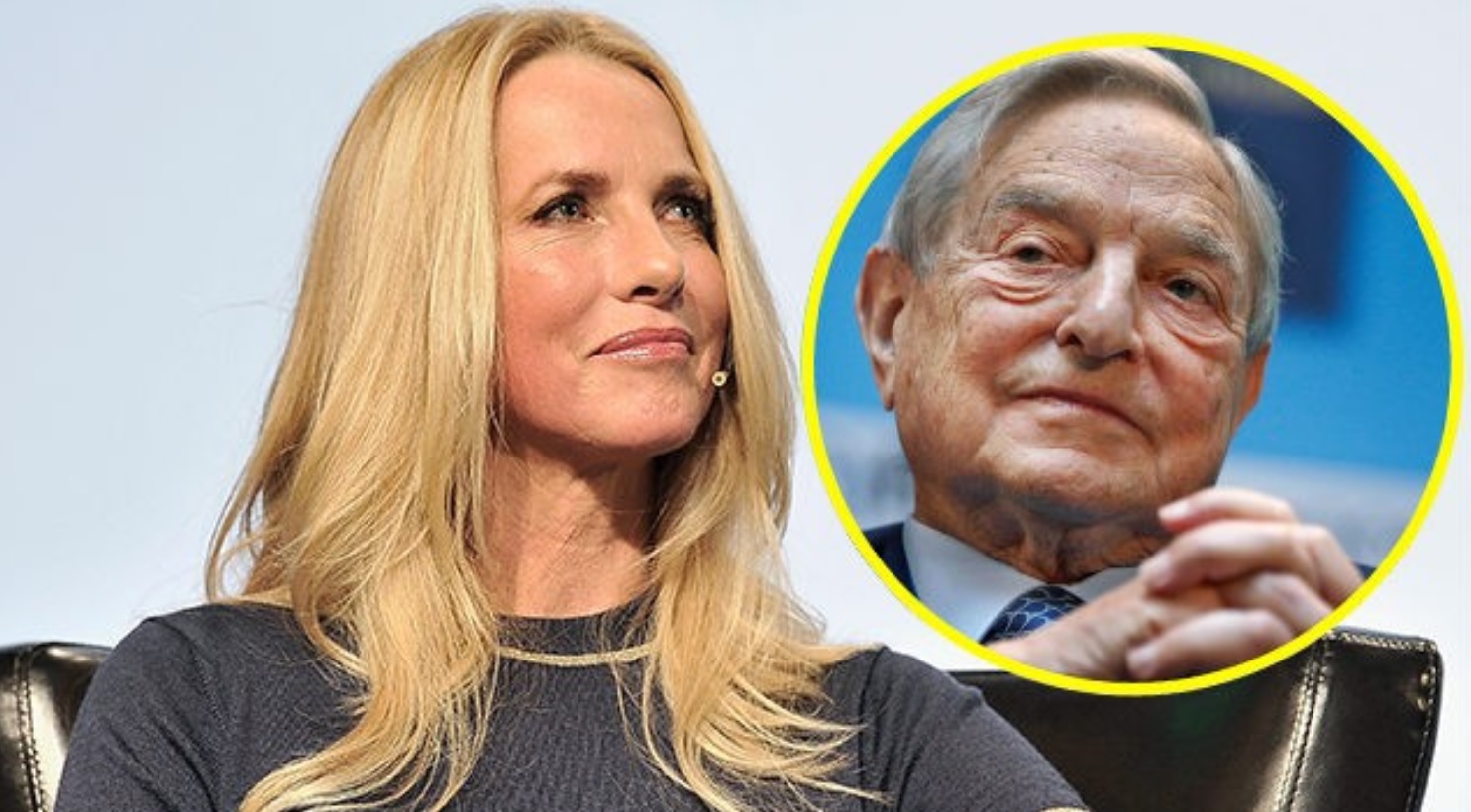 Laurene Powell Jobs, whom Vox describes as “one of the world’s most important philanthropists,” is the widow of Apple founder and billionaire computer guru Steve Jobs. She has become a secret superpower behind a vast network of left-wing media outlets, organizations, and politicians. Forbes lists Jobs as one of the ten richest women on earth, with a net worth of around $16 billion, mostly from her family stakes in two of the world’s biggest companies: Apple and Disney.

I investigated Jobs’ growing influence in my new book, Breaking the News: Exposing the Establishment Media’s Hidden Deals and Secret Corruptions, which exposes the hidden connections between the establishment media and the activist left.