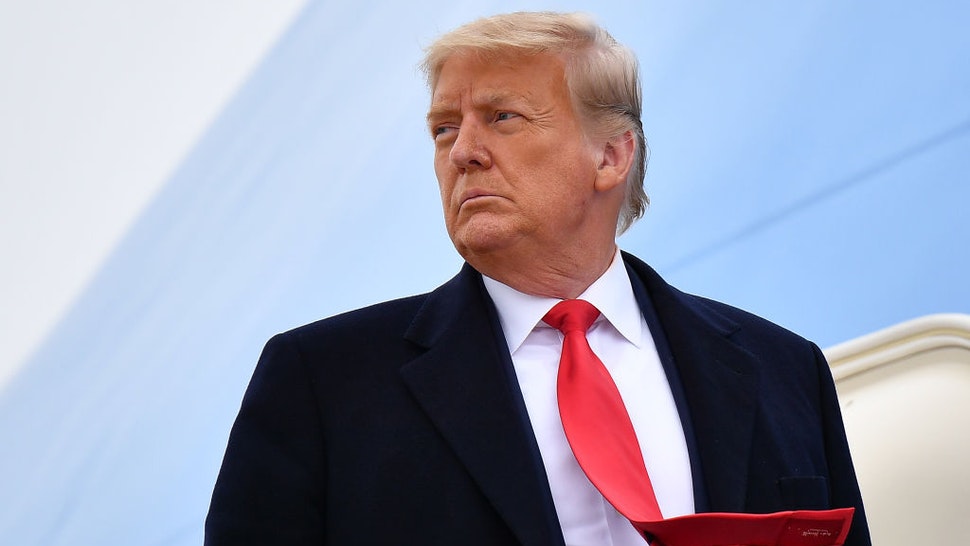 Donald Trump tore into the criminal probe into his dealings and attacked New York Attorney Letitia James for her ‘witch hunt’ that he claims has been going on for years.

In a lengthy statement released after James’ office said they were working alongside the Manhattan district attorney in an ongoing criminal fraud investigation into the Trump Organization, the former president told prosecutors to instead focus on ‘real crimes’ and pointed out soaring rates of violence in New York City.

‘There is nothing more corrupt than an investigation that is in desperate search of a crime. But, make no mistake, that is exactly what is happening here,’ he wrote.