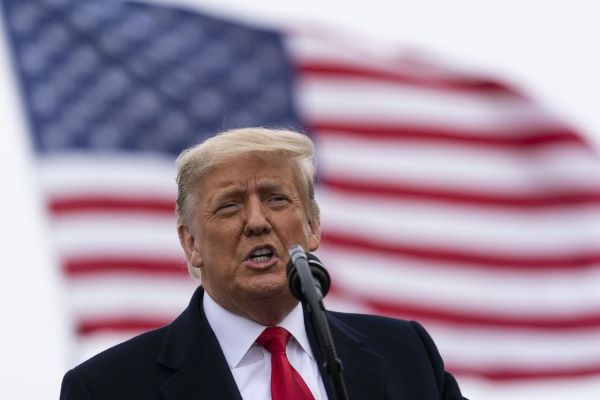 Former President Donald Trump denounced Congress’s plan to create a commission to investigate the attack by his supporters on the Capitol on Jan. 6, saying Tuesday that it was “just more partisan unfairness.”

The House is slated to vote Wednesday on legislation to establish the panel, which after Democratic concessions is now evenly divided between GOP and Democratic members, with shared subpoena power.