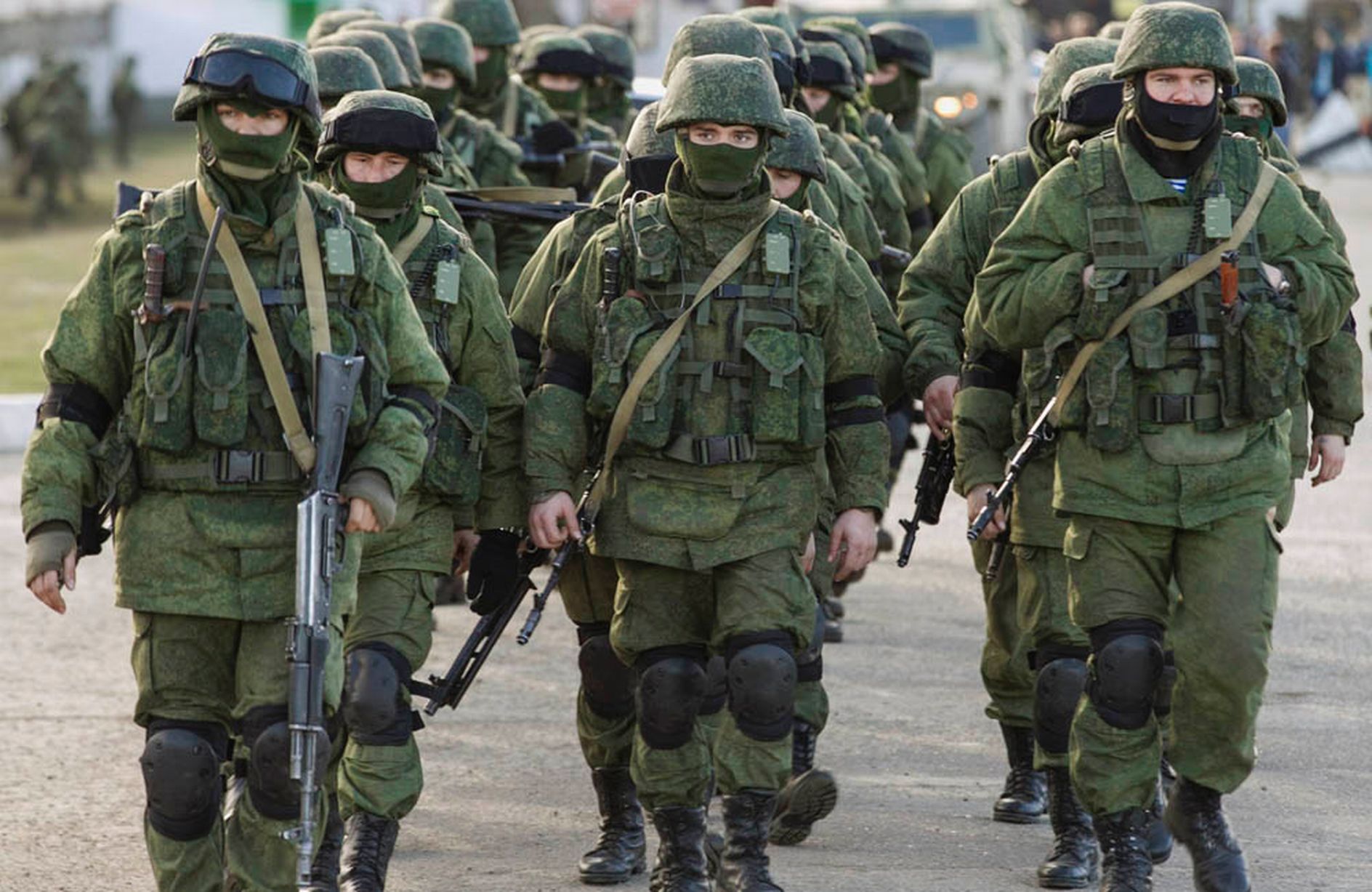 ‘Pick your fighter,’ one user wrote alongside the edited video

The U.S. Army gave the CIA a run for its money earlier this month with the release of a new “woke” animated, fairytale-style, recruitment ad that tells the story of a current Army corporal with two moms who married after one of them survived a severe car accident.

The May 4 video comes as part of the Army’s new recruitment campaign, “The Calling,” which depicts the diverse stories of five different service members. The video comes after the Central Intelligence Agency faced backlash for a series of “woke” recruitment ads as the two agencies look to expand their applicant pool.

“It begins in California with a little girl raised by two moms,” the narrator, Cpl. Emma Malonelord, says in the video. “Although I had a fairly typical childhood, took ballet, played violin, I also marched for equality. I like to think I’ve been defending freedom from an early age.”